Nissan is one of the most iconic automakers in the world. There’s a high demand for the new and future Nissan models hitting the road. The former are from this model year and include the redesigned Altima sedan. Nissan cars incorporate a lot of new technology into the designs, which benefits comfort as well as safety.

The most noticeable thing about Nissan cars has always been the sportier design compared to competitors. If you want to drive a car that will make you feel good every time you get behind the wheel, drive a Nissan. We looked at the top five Nissan models currently on the market right now. 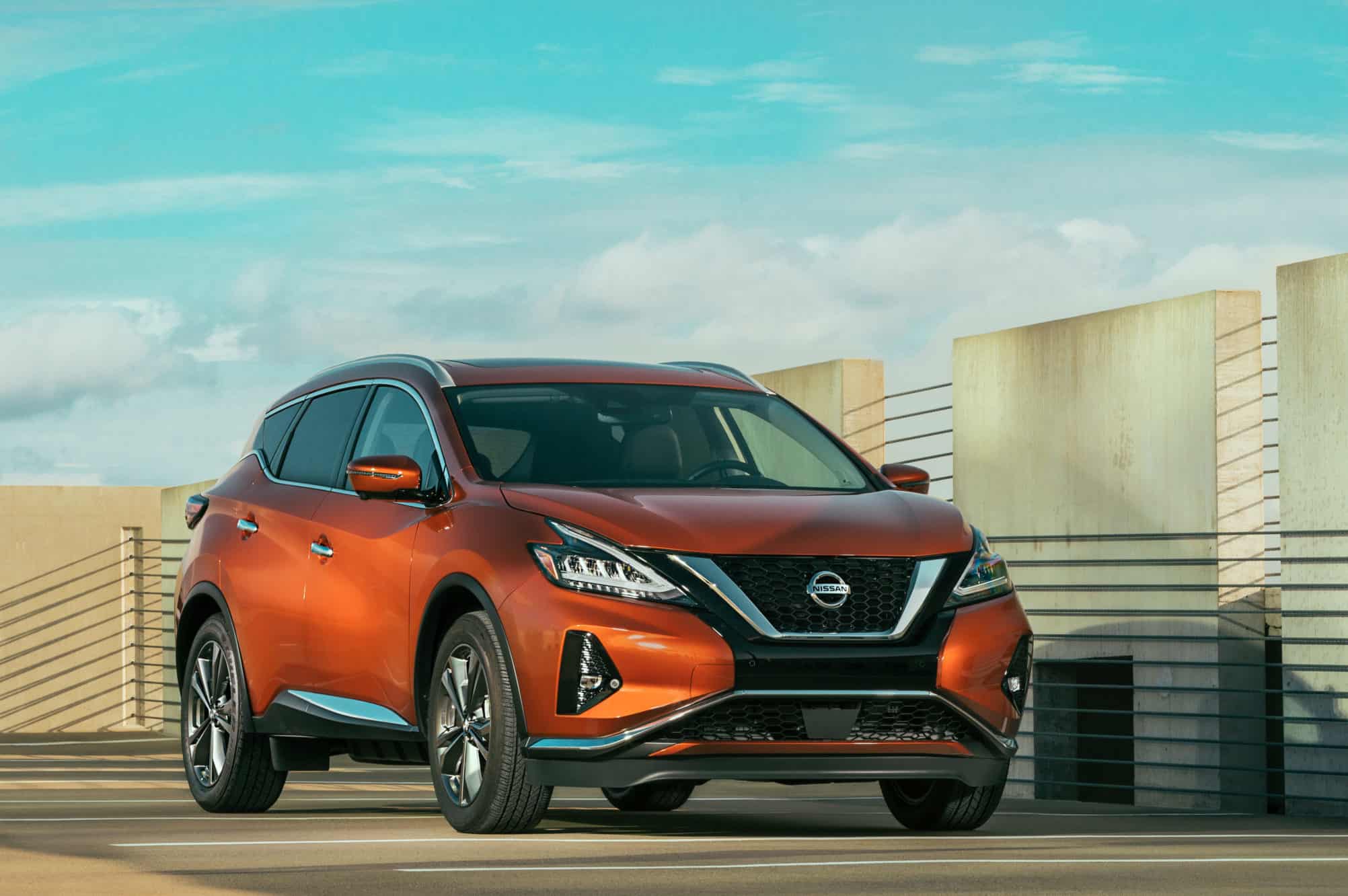 The Murano deserves credit where credit is due, this one of the original crossover vehicles. The original Murano sold well because it handled like a sports car and had sleek styling. Few vehicles have managed to captivate consumers like the Murano, and this is a good thing. The current generation of the Murano is more advanced than ever, with a sleek design that stands out from the crowd. 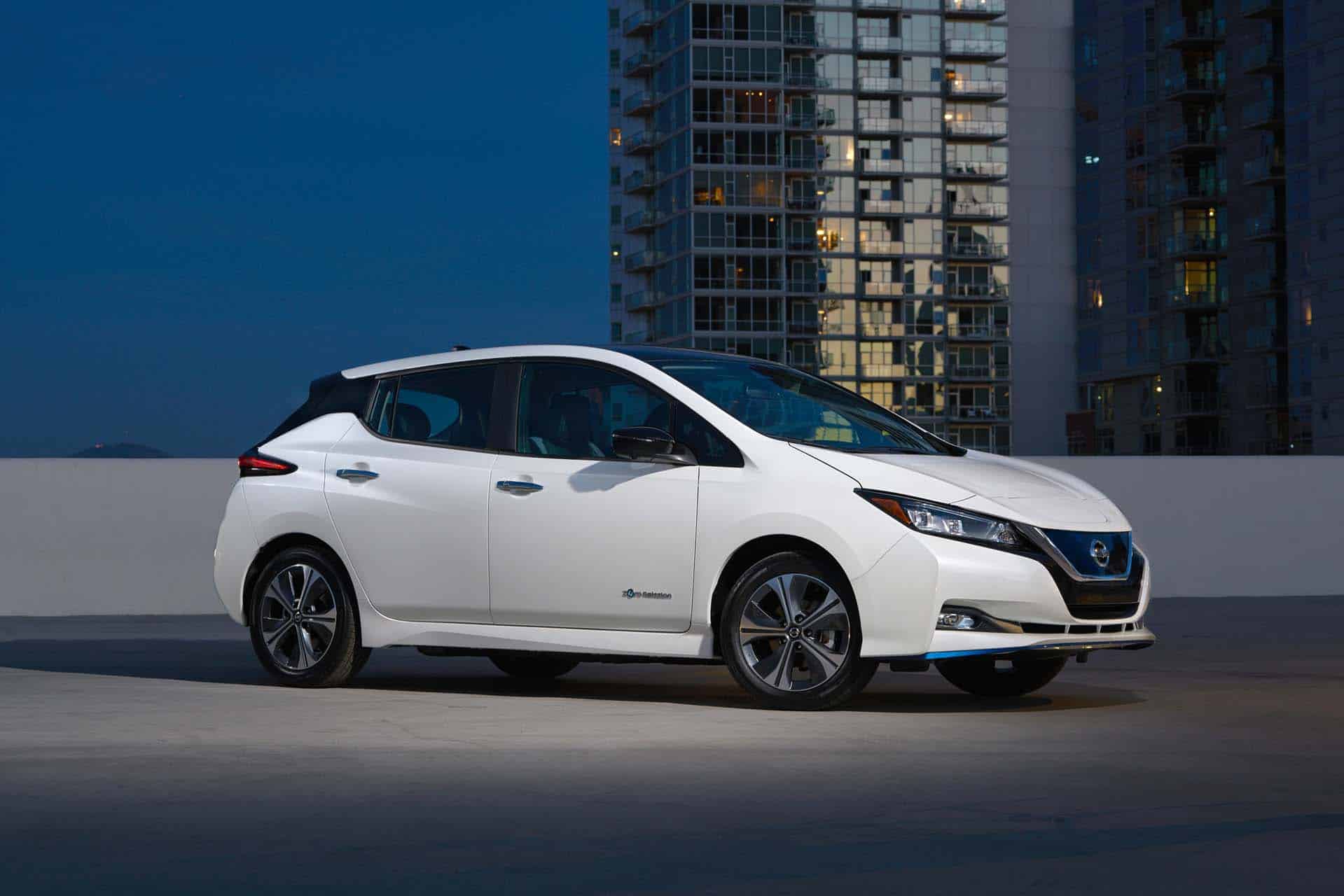 The Nissan Leaf is one of the first affordable mass-produced electric cars on the road. It’s been around for a while now and its recent upgrade has made it better than ever. Not only does the Leaf have a better range than most electric cars on the market, but it’s also fun to drive which makes it an appealing choice. The Leaf has stood the test of time for several reasons including its attractive design. 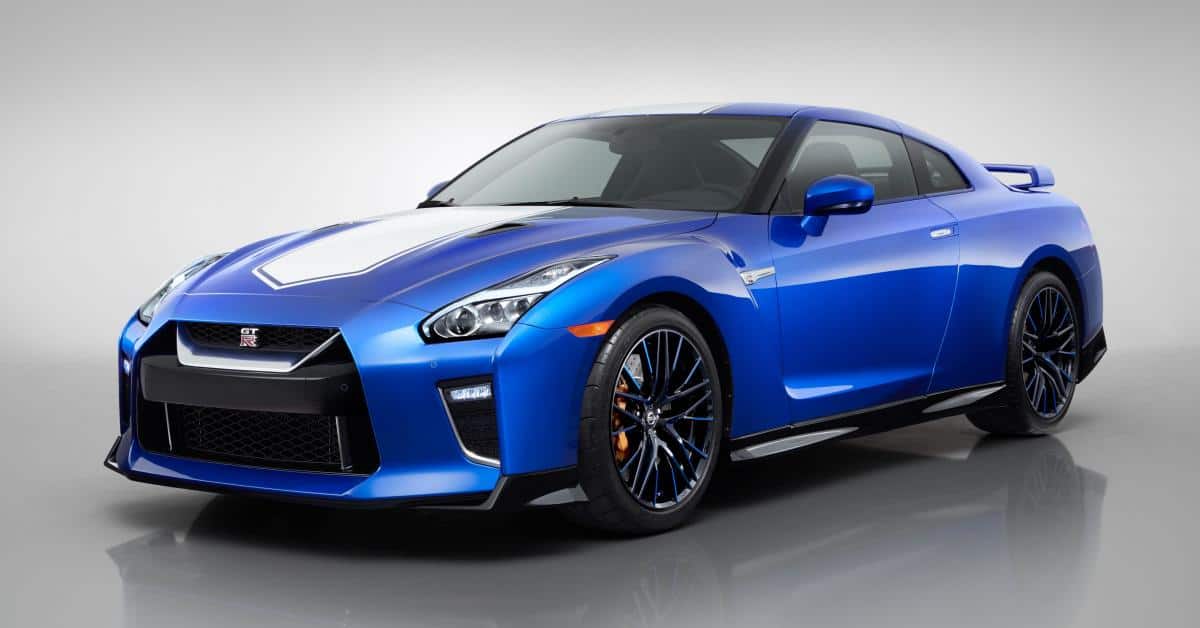 Although the GT-R has been on the market for some time now, it’s one of the most iconic sports cars in the world. When Nissan decided to bring the GT-R over to the domestic market there was much fanfare behind the car. The Nissan GT-R is not only a powerful road racer but it also offers a stellar blend of performance and upgradability. The GT-R is the choice for serious enthusiasts who want a memorable driving experience. 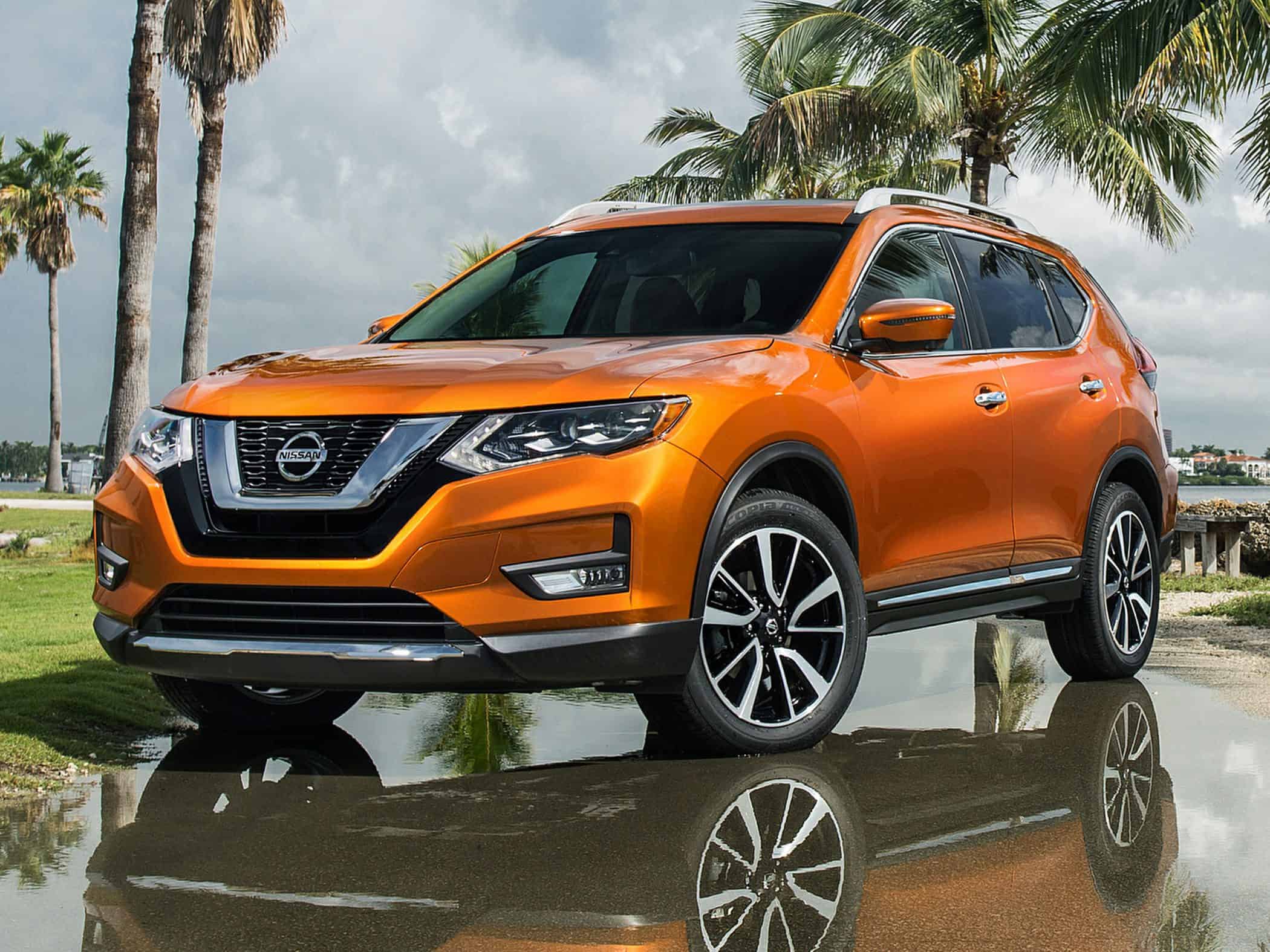 The Rogue which is the smaller sibling of the Nissan Murano has been a sales success for the company. The crossover combines the comfortable driving position of the larger model with the price tag that appeals to most shoppers. The general design of the Rogue is rounded and sporty, with more than enough interior and cargo room. Fuel efficiency is also a major selling point when it comes to a compact crossover like the Rogue. 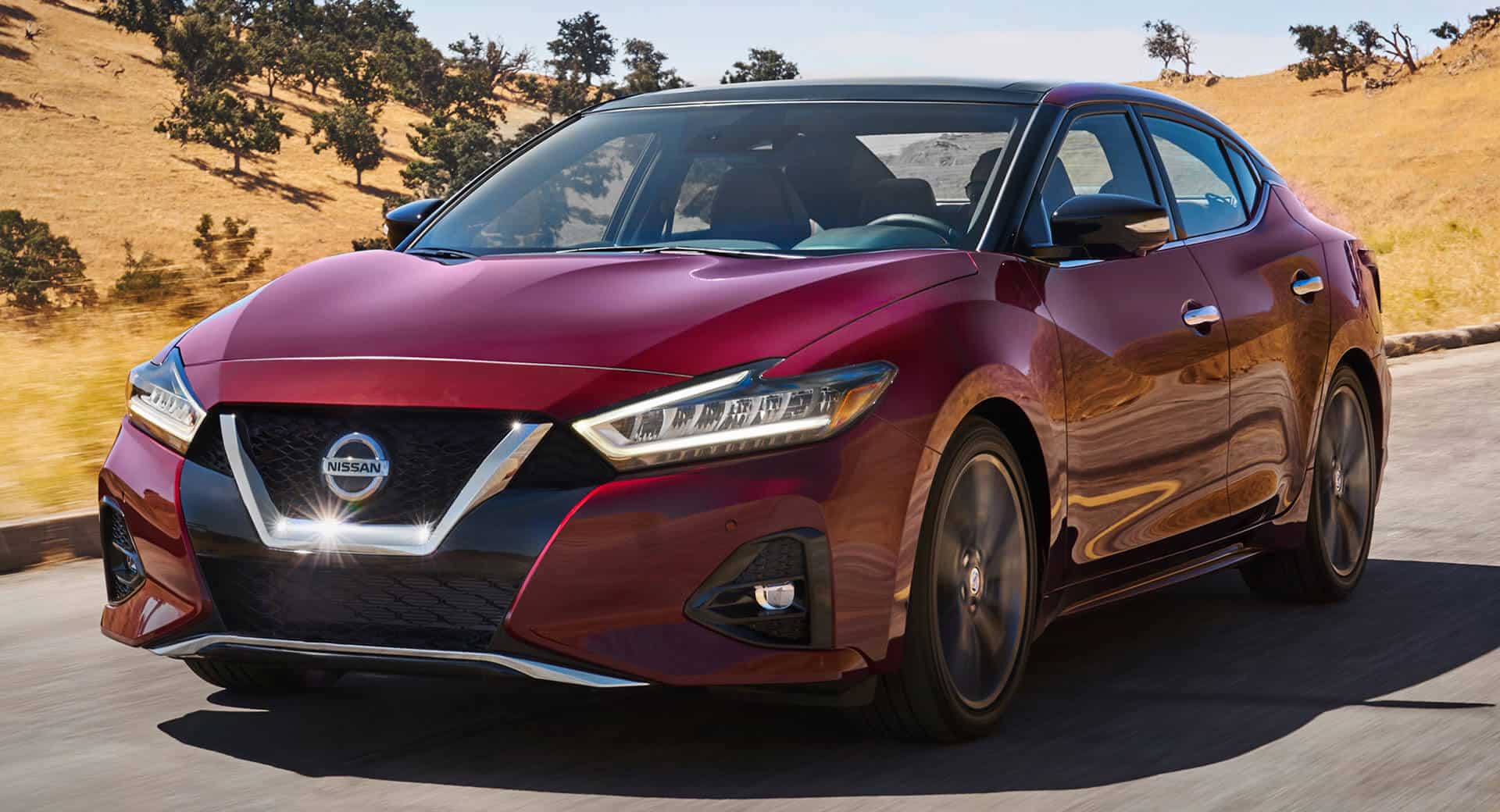 Finally, we have one of the most iconic family sedans on the market. The Nissan Maxima is known for a quality design that incorporates sportiness and efficiency. The Maxima has long been the sales leader for the Nissan brand, and with good reason. The Maxima has stood out features such as a panoramic roof and a sport shift transmission. There are few family sedans on the market right now that can match the sheer versatility and value of the Maxima.