When the original Toyota Highlander hit the market in 2001, it was a refreshing change from the SUVs that were on the market. The Highlander had a more refined interior and also took all the things that made the Lexus RX300 great and incorporated them into a Toyota.

The current third generation of the Highlander was unveiled in 2020 and features a plethora of new safety enhancements and technological improvements. Toyota is renowned for its reliability, and the company has built on that legacy. With the current rendition of the Highlander, you are going to get a healthy mixture of everything that we’ve come to expect out of Toyota. We dissected five of the best things to know about the model here. 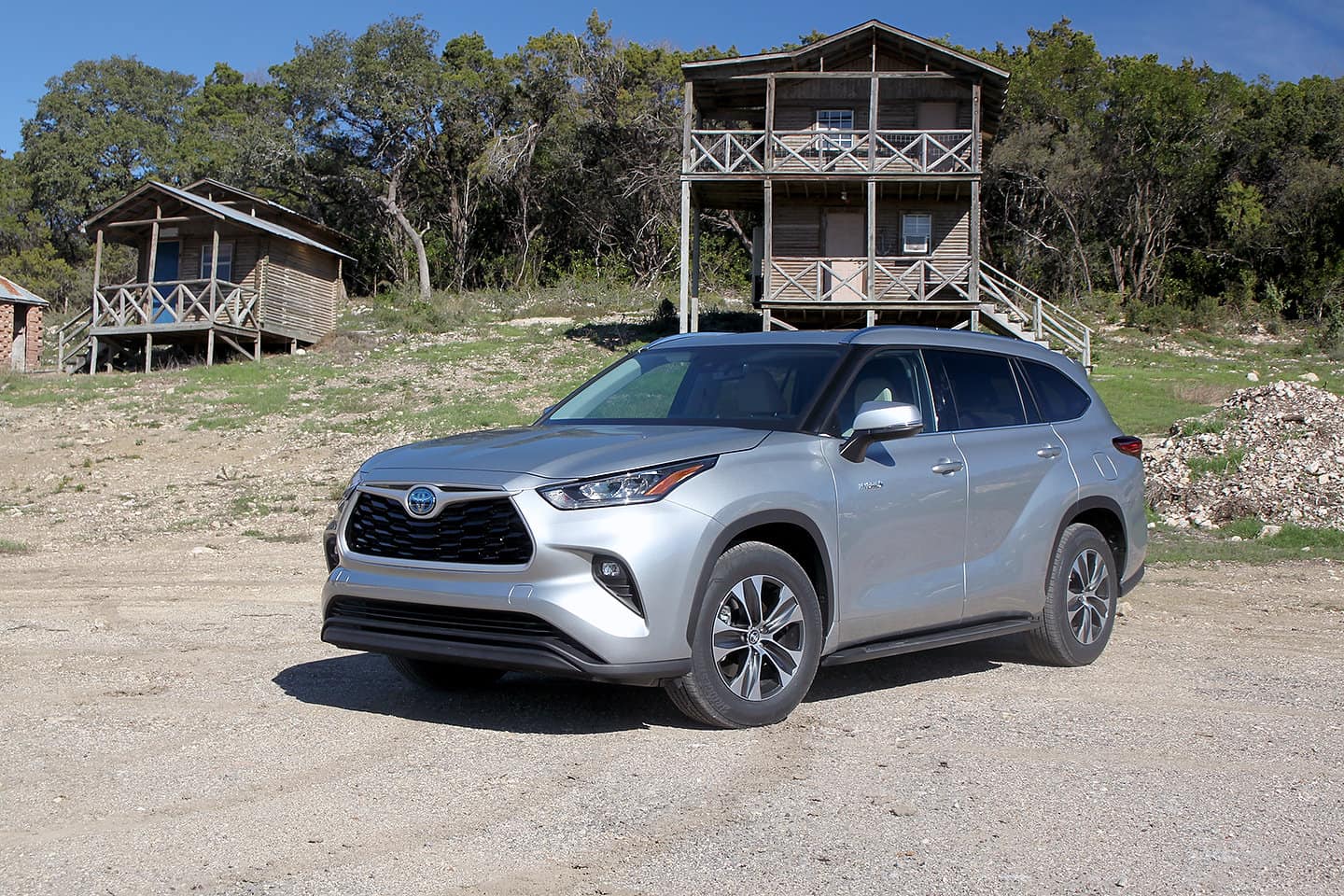 Toyota doesn’t skimp when it comes to building an exceptional engine, and the 2020 Highlander is no different. The 3.5-liter V6 engine is perhaps one of Toyota’s most durable engine choices, with a horsepower rating of 295 horsepower and 263 pound-feet of torque.

The Highlander is more than competent enough to make family trips up to the mountains for the weekend. The SUV also does a great job of navigating the city streets while also maintaining excellent gas mileage. It should be noted that the Highlander was one of the first Hybrid SUVs to be mass-produced. 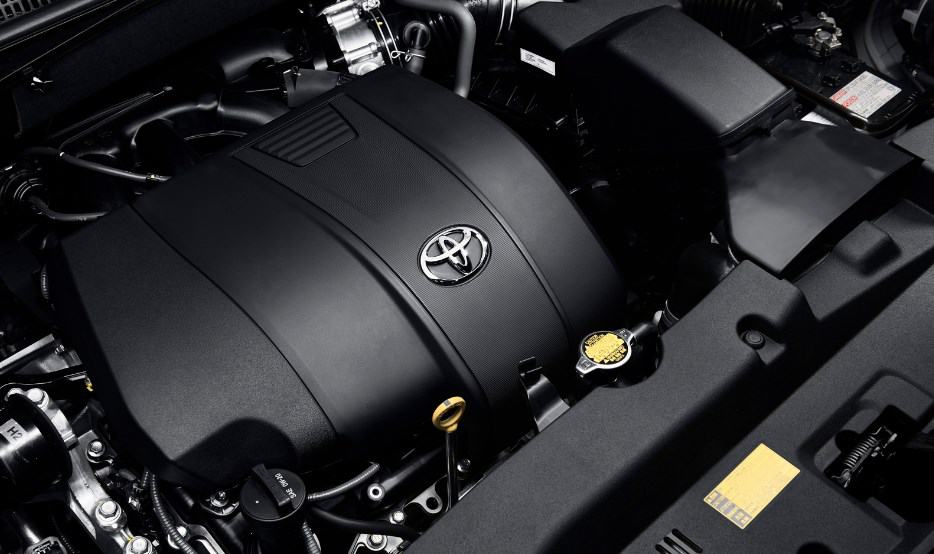 As previously stated, the Highlander was one of the first mass-produced hybrid SUV options. The design of the hybrid system is among one the best in the industry. The 240 horsepower under the hood still offers a plentiful amount of performance, while at the same time offering the ability to use gasoline as a fuel. While the Highlander Hybrid has been overshadowed by electric offerings lately, it’s still a stellar deal. 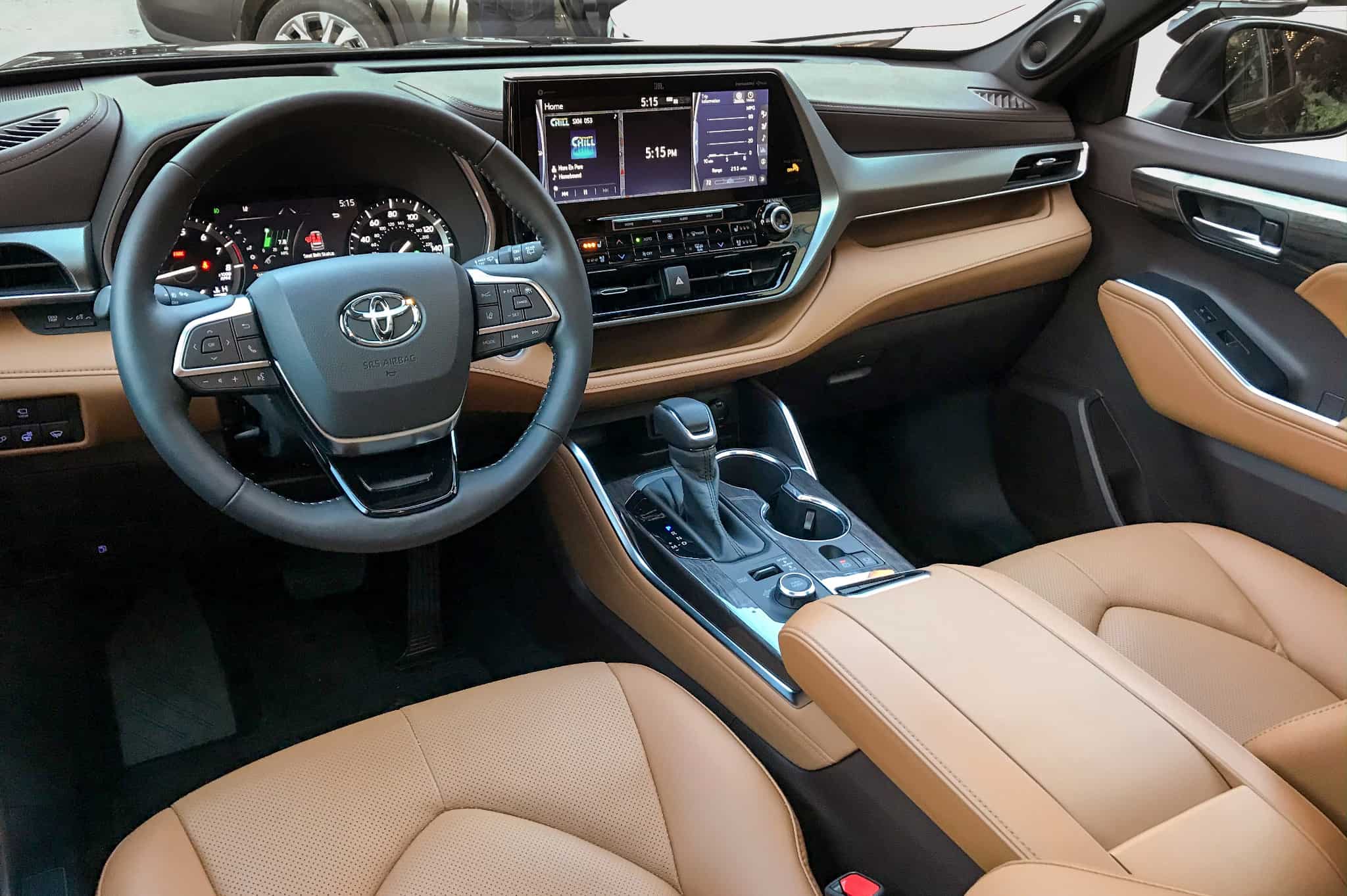 There was a time when SUVs weren’t what you’d consider “gas efficient,” but the 2020 Highlander is. With the combined input of the hybrid drivetrain, the Highlander is a great option for those who want great gas mileage the versatility of an SUV. The 21 city / 29 highway rating is among the top of its class, and it means that the Highlander is great for city and highway driving. The overall design of the Highlander offers a great blend of functionality, while at the same time retaining Toyota quality. 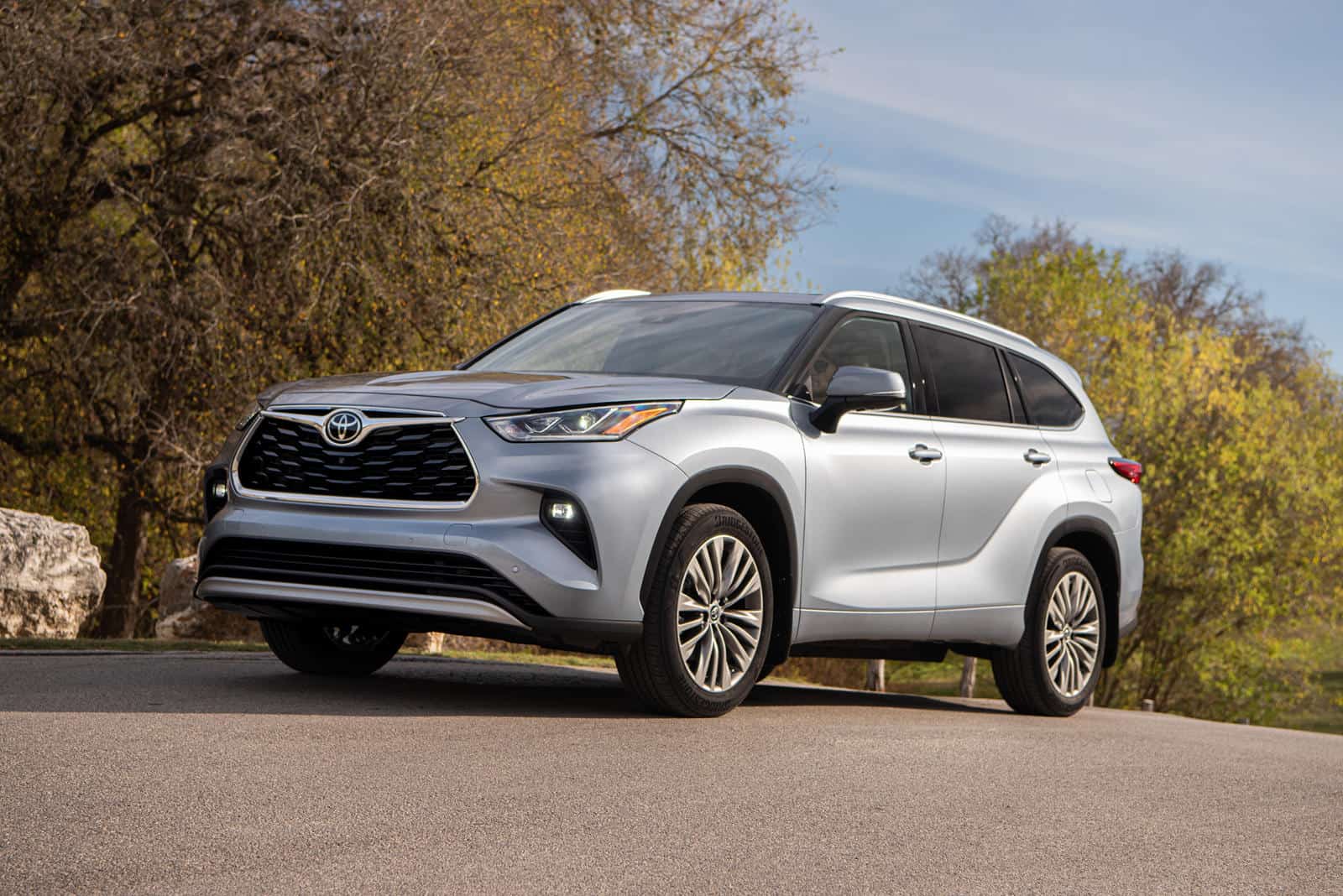 When it comes to the pricing of the 2020 Highlander, things have gone upmarket in the last decade. The price for the base model rings in at around $42,329, a tough pill to swallow for some. But when you consider all of the notable features that the Highlander comes with, in addition to the notable Toyota reliability the Highlander is tough to beat. 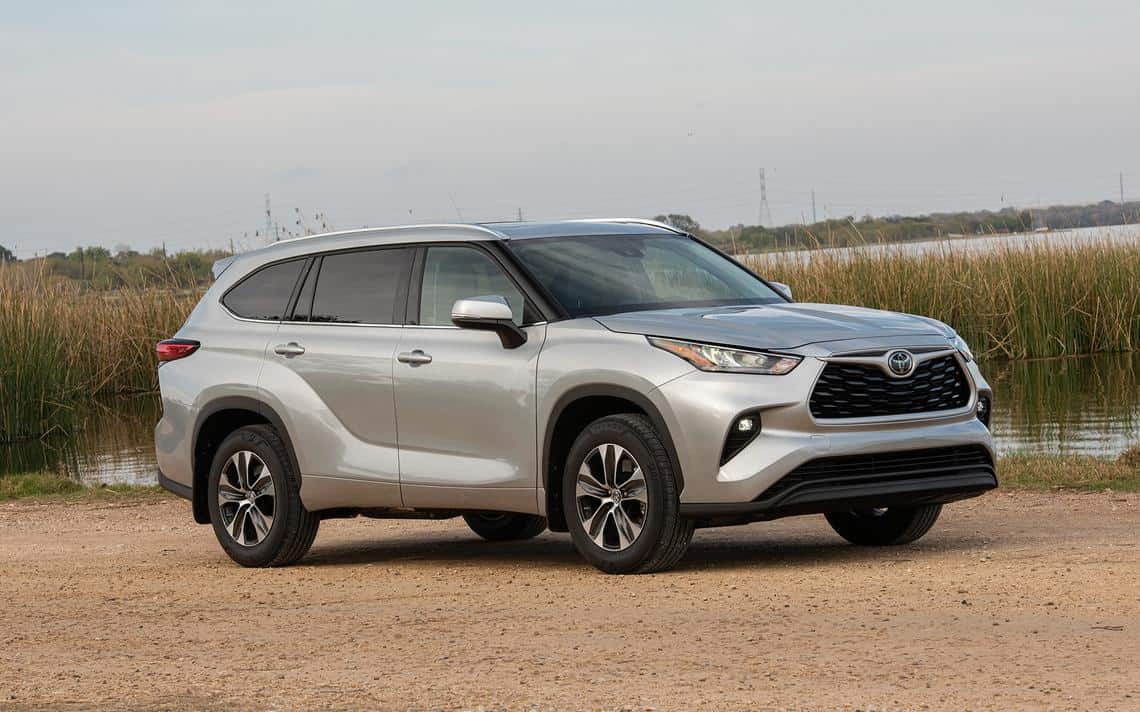 It should be noted that the Highlander also has an abundance of new safety features. Toyota Safety Sense 2.0 is included on every model and has the Pre-Collision System with Vehicle and Pedestrian Detection, Lane Tracing Assist, Lane Departure Alert with Steering Assist, and Road Edge Detection.

Live in a rural area? Don’t fret because the Highlander also has Automatic High Beams for those dark back roads. The safety improvements of the Highlander are very impressive for a vehicle in this class.