The innovation of the hybrid vehicle has changed fuel consumption for the better. Whether you want a full-size SUV or a crossover, there is one that will fit your needs. The Hybrid and electric SUV market is growing at a rapid pace.

With new entries from Ford and several other automakers, there has never been as much choice as there is now. We broke down the seven best models coming to the market for 2021. 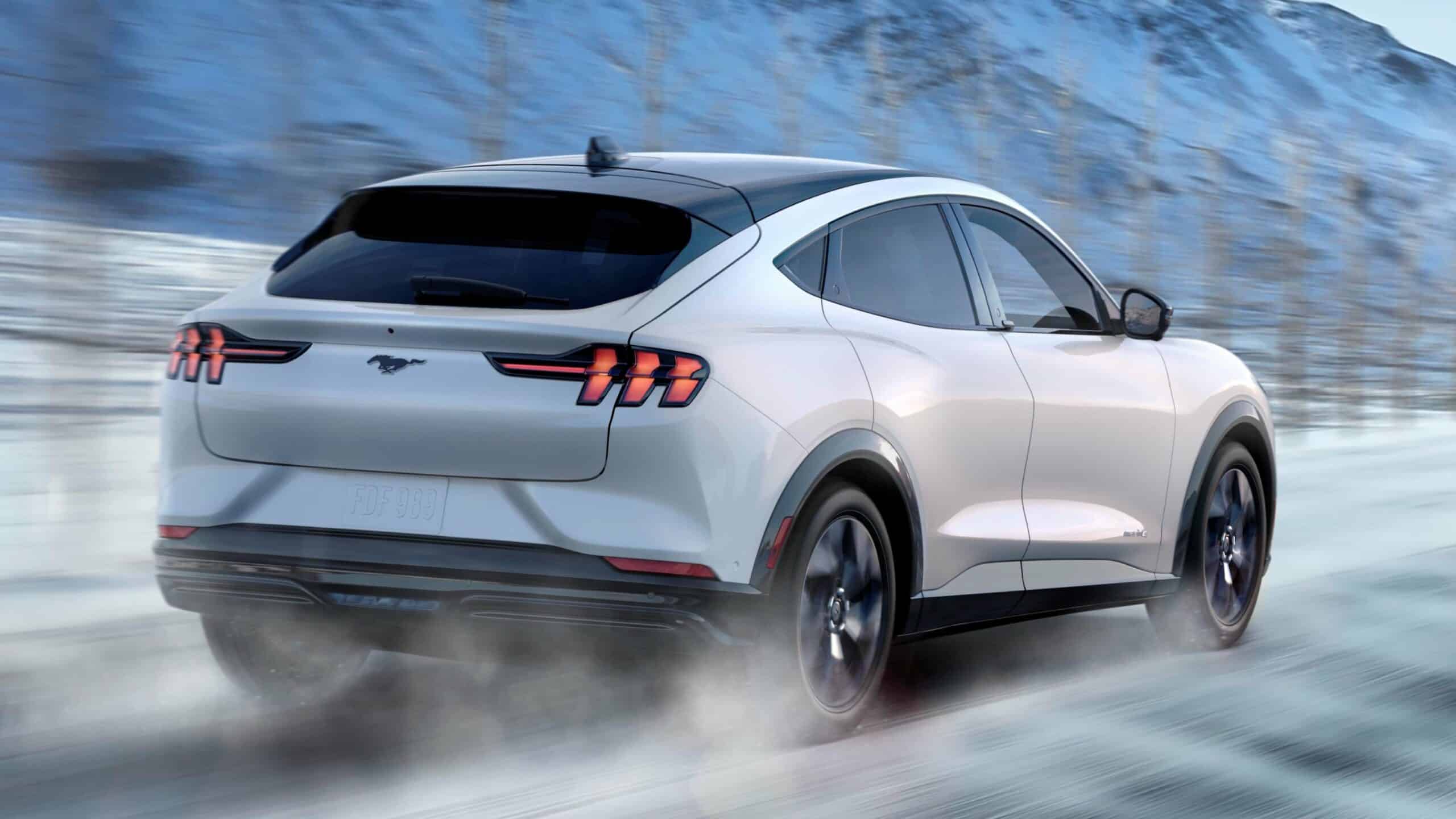 Despite the shock of the Mustang nameplate being attached to an all-electric crossover, the Mustang Mach-E is the electric SUV of the future. In addition to Mustang-themed styling, the car has great performance and a comfortable interior setup. The base model Mach-E offers 255 hp and 305 lb-ft of torque with a 300-mile range that is more than enough for the average consumer. 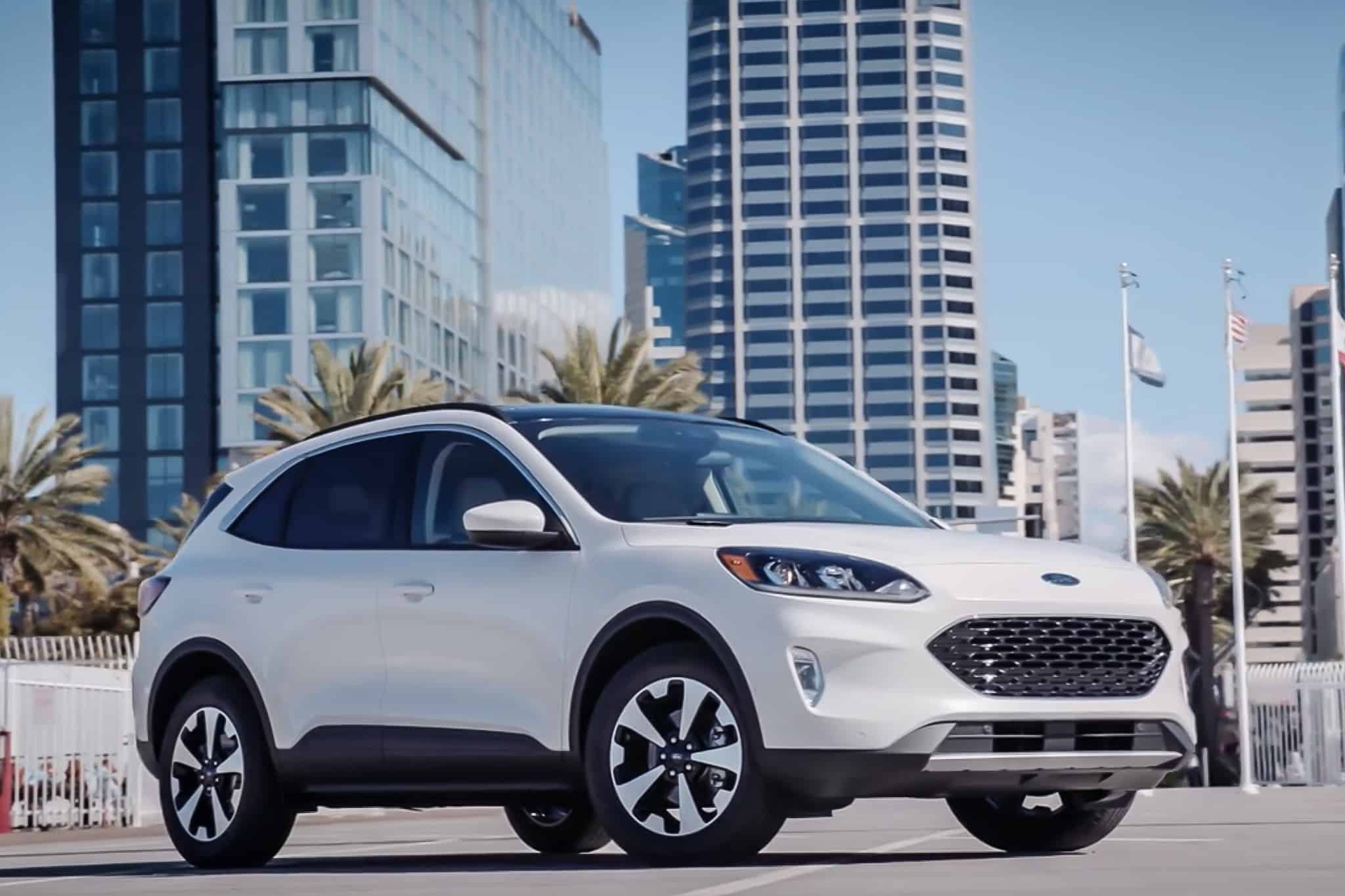 The Ford Escape was actually the first consumer hybrid SUV to ever be sold in the American market and is now sold in a crowded field. The styling of the Escape Hybrid is similar to that of the Mustang Mach-E and that’s a good thing. With 200 horsepower and a well-appointed interior, the Escape has managed to captivate what it did right all along. The 43-44 MPG is more than impressive for a crossover SUV.

While Kia is a relatively new player in the hybrid electric arena, the Niro has been making inroads with consumers. The spacious interior and intuitive technological features make the Niro stand out for a lot of reasons. The standard warranty is the best in its class and the Niro has been racking up relatively promising reliability ratings. The electric range on the Niro is 105-112 miles which is more than impressive enough, coupled with the plethora of standard features. 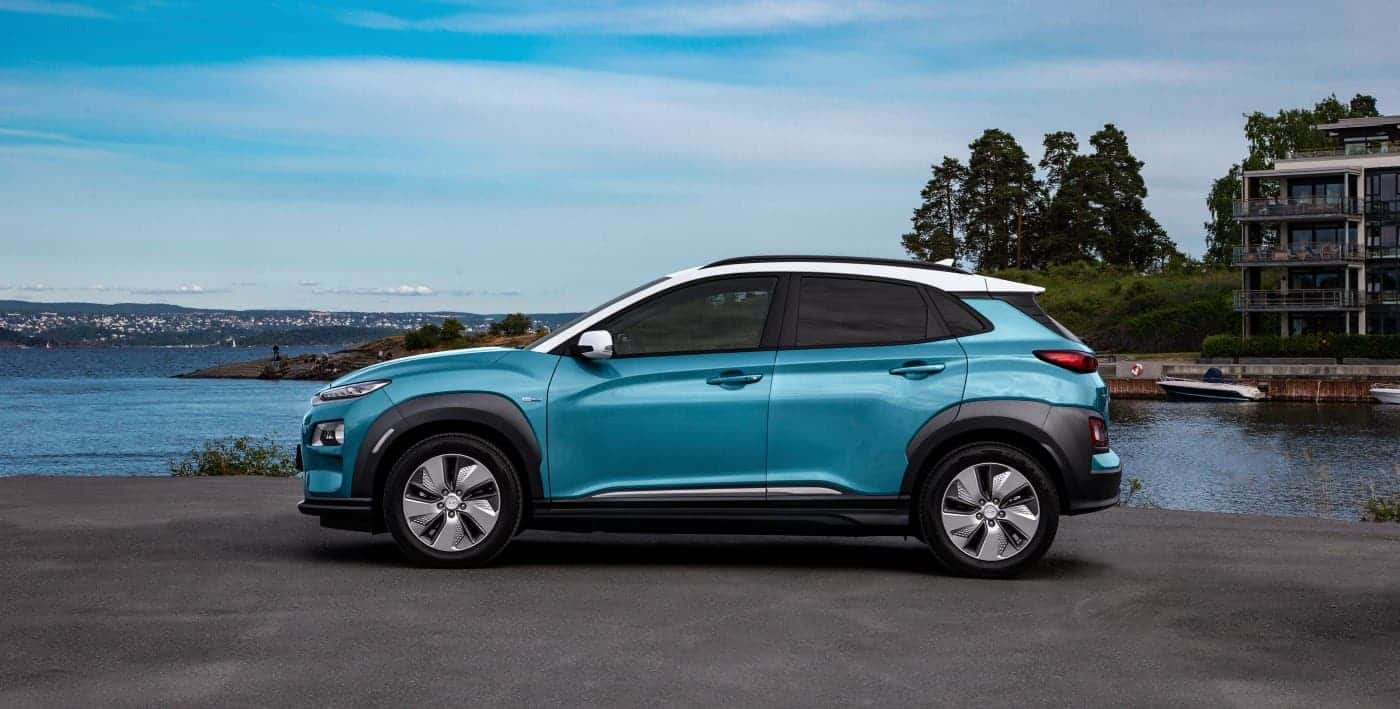 Few EVs have made as much of an impact that the Kona has, and it’s mostly been fueled by the affordable price tag and stellar features. Most potential buyers are concerned about purchasing an EV because of the cost that is associated with a battery replacement. The snappy acceleration is one of the strong suits of the Kona, and so is the upscale interior. The factory warranty is the best in the industry and that makes for a smart purchasing decision as well.

When it comes to changing the face of the automotive industry, Tesla has made no bones about it and the Model Y is a unique model to say the least. The $61,000 price tag of the performance version will put the Model Y right in line with the Mustang Mach-E. Tesla emphasizes design and the interior quality is top-notch. Safety advancements are also a strong point of the Tesla portfolio and the Model Y has all kinds of advancements to make driving a lot safer. 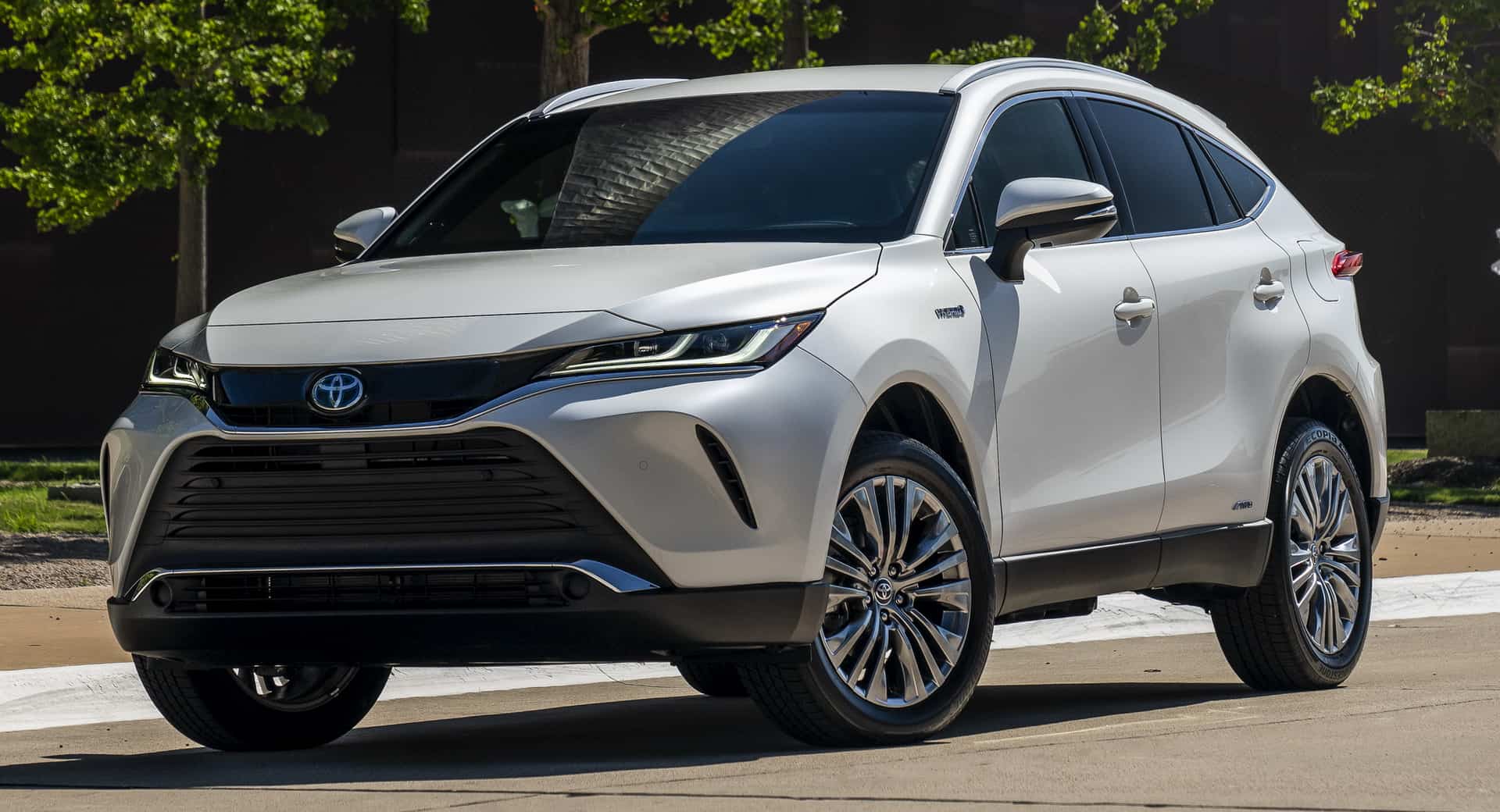 When the original Toyota Venza hit the market, it was quite odd-looking, but the car has made a reentrance into the automotive market. The Venza is going to be a crossover hybrid this time and the styling is a lot more modern. The Venza always had a spacious interior and this is still a strong selling point for the car. The Venza also has strong reliability ratings from the previous generation so this bolds well for the upcoming model as well.

There has not been a more iconic SUV than the Ford Explorer. It’s literally been a fixture of family transportation for almost 30 years. The current model is a vast improvement over the previous generations, and the hybrid version is even better. The Ford hybrid drivetrain has been perfected for decades and the Explorer doesn’t disappoint. You get three-row seating and a comfortable SUV that can take you where you want to go in style and comfort.