Volkswagen is one of the most iconic automakers in the world, but the last couple of decades have been a bit rough for the company. Fortunately, the German automaker is experiencing a resurgence and its 2021 models are some of the most promising in some time.

With every change in the automotive industry, a new segment of the vehicle is going to dominate, and in this case, it’s the crossover. Volkswagen initially offered the Toureg in the early 2000s, but now their selection of crossovers has been vastly expanded. Volkswagens drive with a sense of luxury and precision that you won’t find in rivals. We took a look at the best and worst Volkswagen models of 2021. 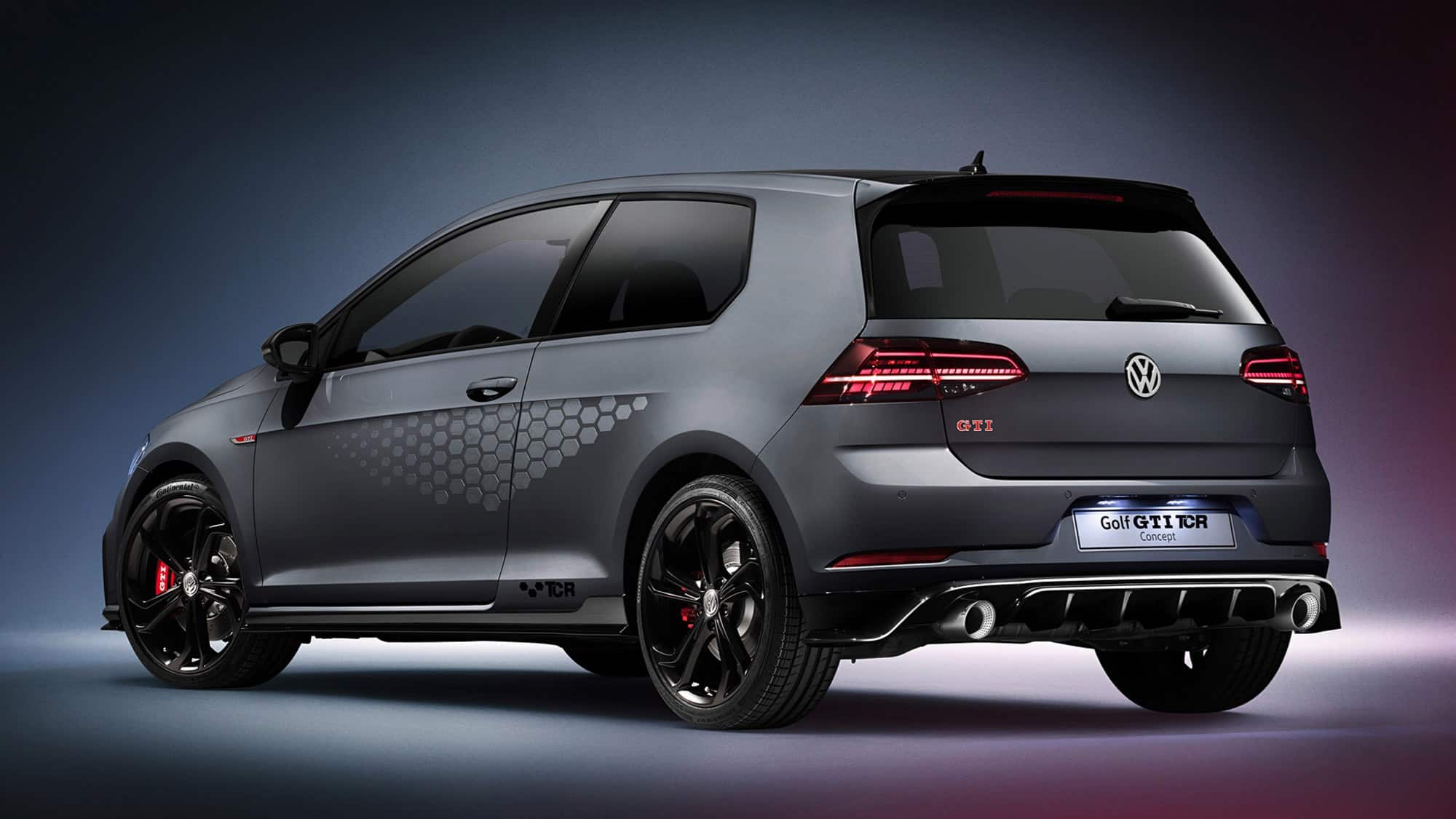 The Golf GTI is sort of a unique throwback when you think about a performance car. The original hot hatch is now one of the oldest nameplates on the market and remains a stellar value. The Golf has a roomy interior with a fair amount of cargo space and is available in a four or two-door option. Performance is where the Golf GTI excels. The model drives unlike anything else on the market, and for its price, you can’t go wrong. 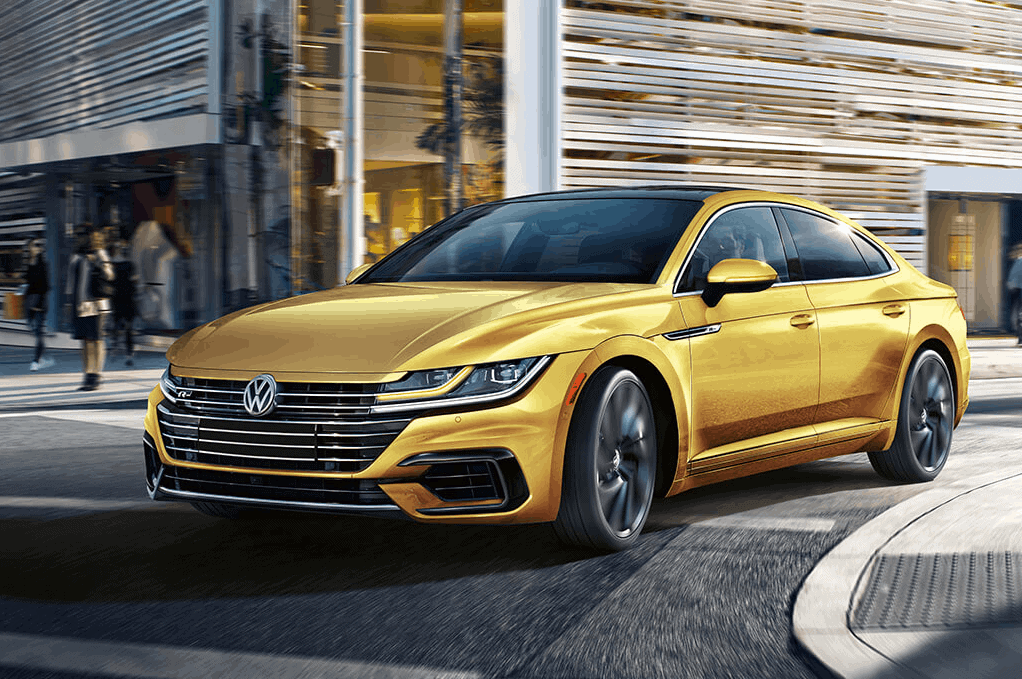 Big, beautiful, and in control are three words that sum up the Arteon. If you look at the car from the outside, you’ll see something different than the Passat. The Arteon is a beautiful example of what Volkswagen still does right, and the performance of the car matches. You might almost mistake this for an Audi, with a connected driving experience that brings you closer to the road. Of course, the interior qualities are very high-class as well, which bolds well for the exceptional build quality. 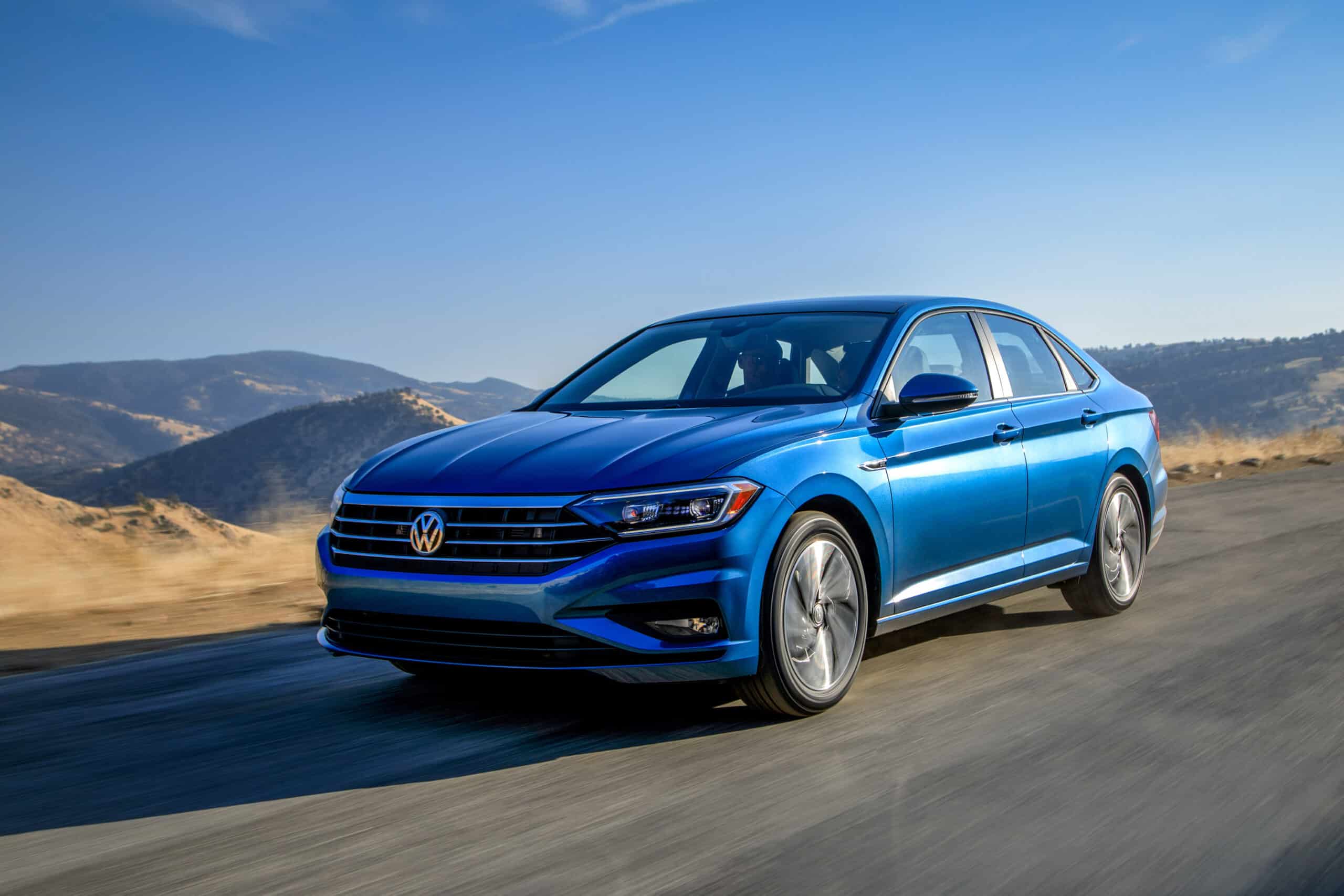 Few cars have been more iconic than the Jetta has in the last 30 years, and the car continues to make a name for itself. The upmarket interior of the Jetta has always propelled the car above the Civic and Corolla in terms of quality. Performance comes from the turbocharged four-cylinder engine that has been the pinnacle of the lineup for a decade. 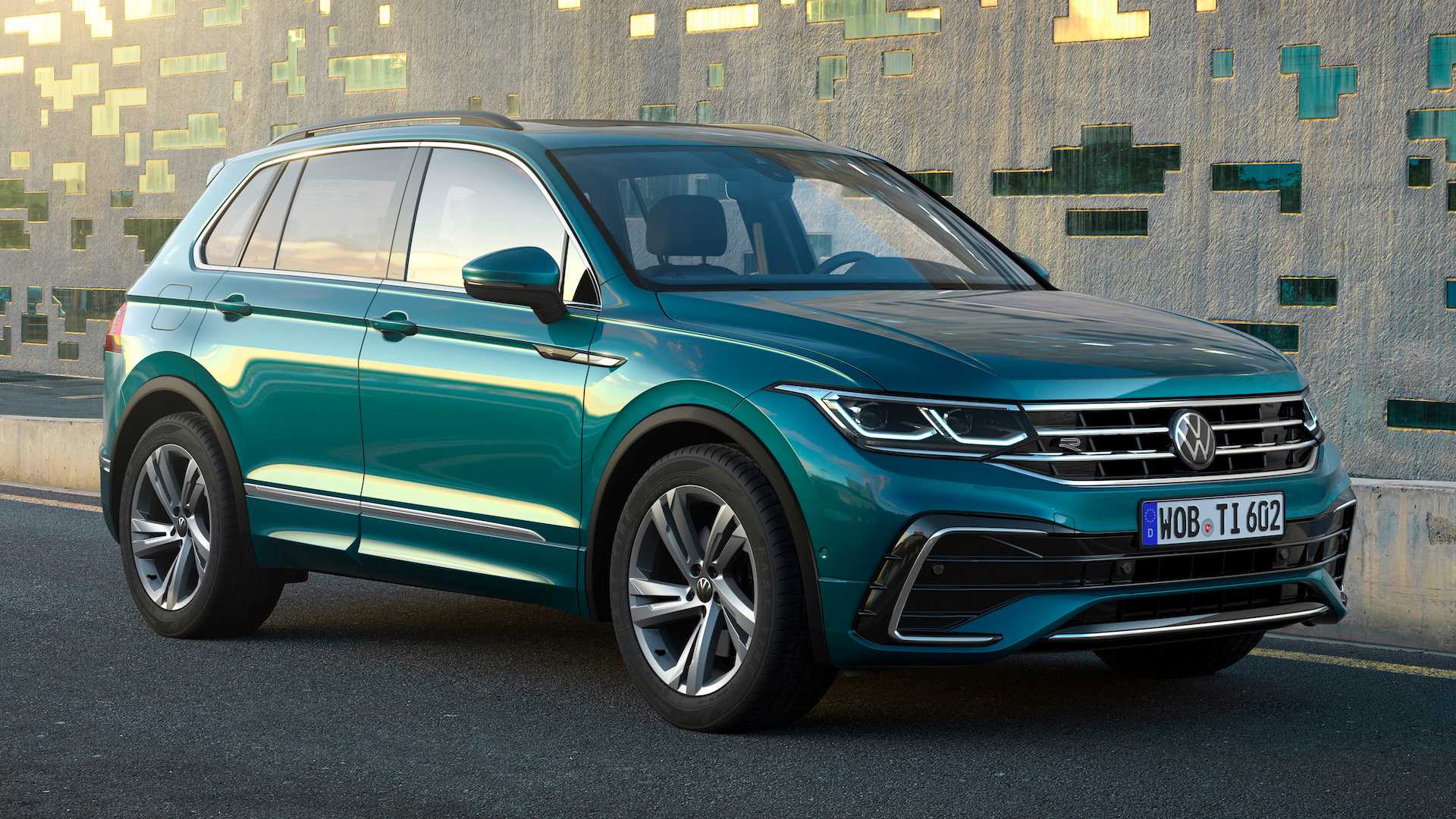 When the Tiguan hit the market, it was a welcomed addition to the Volkswagen lineup, slotting in below the much larger Toureg. For all intents and purposes, the Tiguan is a well-rounded crossover, but the exterior styling and the interior have become outdated when compared to other cars on the market. Reliability ratings have been less than favorable for the car as well, which deters some buyers. 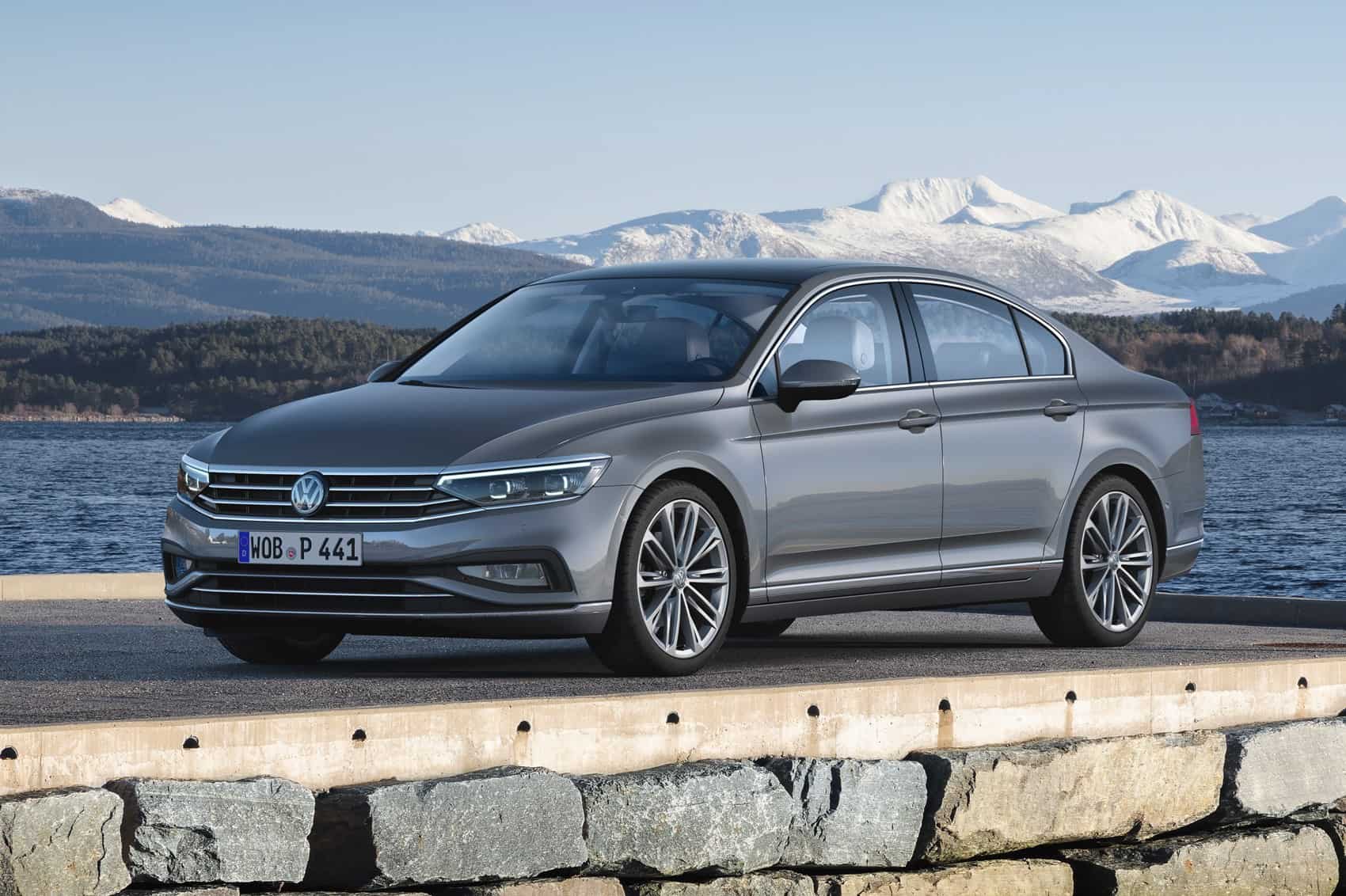 The Passat is riding on an outdated platform and Volkswagen can no longer deny it. In addition to the built-in rivalry from the Arteon, the Passat has a lot of competition to overcome. Not to mention the fact that consumers have all but moved away from passenger cars in favor of crossover vehicles. The Passat is a car that’s better left passed over, and if you truly want one, you can wait on the revision in a year or two.