The Mazda brand has always been a niche automaker for those that enjoy the experience of driving. While the Miata is by far the most popular Mazda ever made, quite a few models are challenging its dominance. The 2021 model year is going to be quite different for the Mazda brand as a lot of new cars are going to make their appearance.

As with most mainstream automakers, Mazda is going to be making a push toward electrification as well. Most new Mazda models will feature some sort of new green technology to make them more fuel-efficient and easier to drive. With these updates, the lineup has never looked so good, so we’re going to dive in below.

As previously stated, Mazda is going to be making the move into electric cars and the MX-30 is going to be its valiant first attempt. With the popularity of their smaller vehicles, the MX-30 is sure to make a splash with loyalists. The performance will be a focal point for the car as Mazda has generally focused on this aspect of vehicle ownership. Nevertheless, the MX-30 will still be a capable and functional crossover for the mainstream market. You can expect the styling to stay true to the current Mazda design language, although that will change shortly into the future. 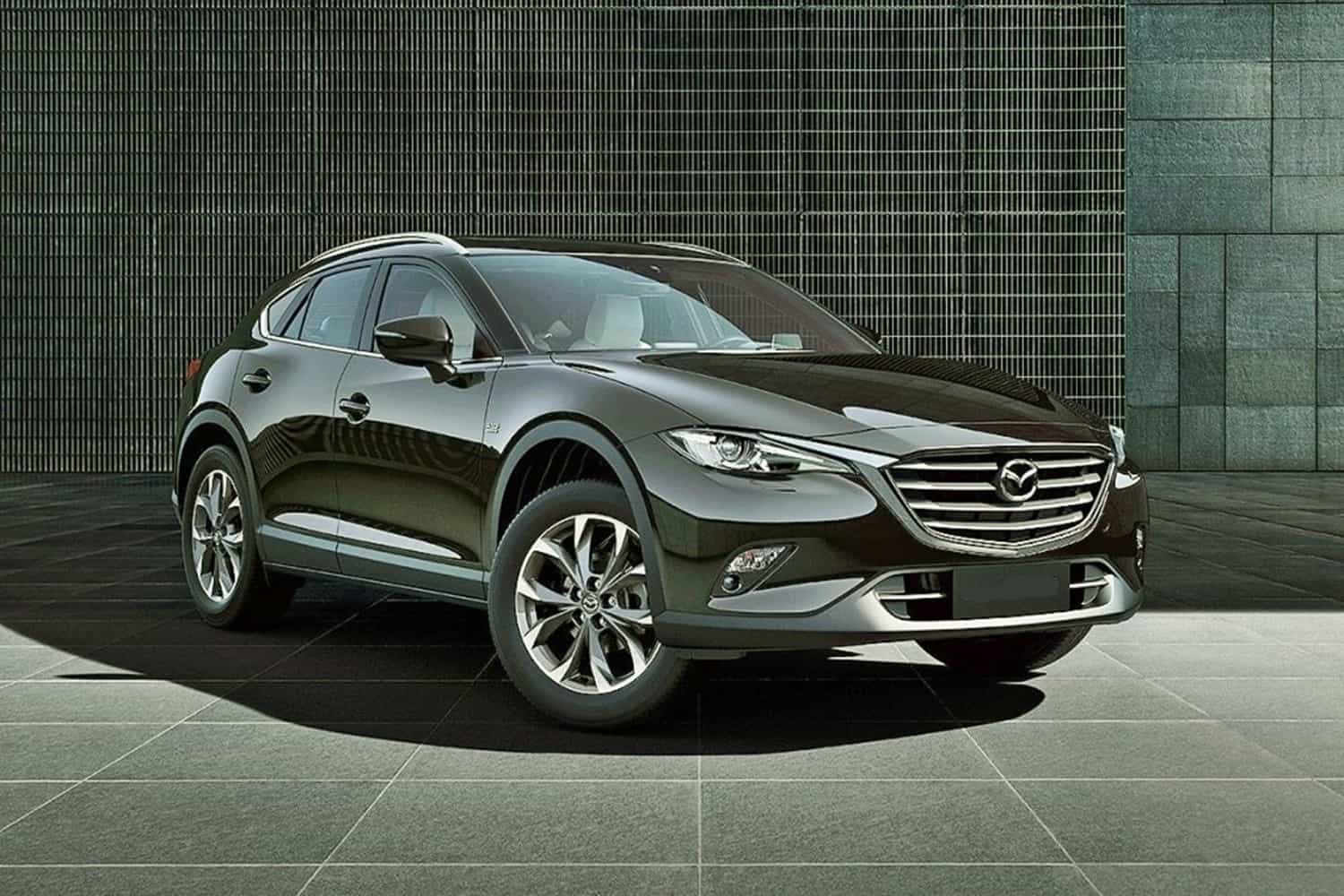 Things have gone well for the CX-5 as the car manages to still be a sales success for the Mazda brand. As with such a notable achievement, the brand is not going to differentiate too far from that original formula. You can still expect to find an off-road capable crossover that focuses on style and substance to get the job done. You can also expect to see a hybrid-electric drivetrain this time around for one of the options. There are also going to be new safety features that are incorporated as with the rest of the automotive industry. Overall, the CX-5, in its next iteration, looks to be a promising ride. 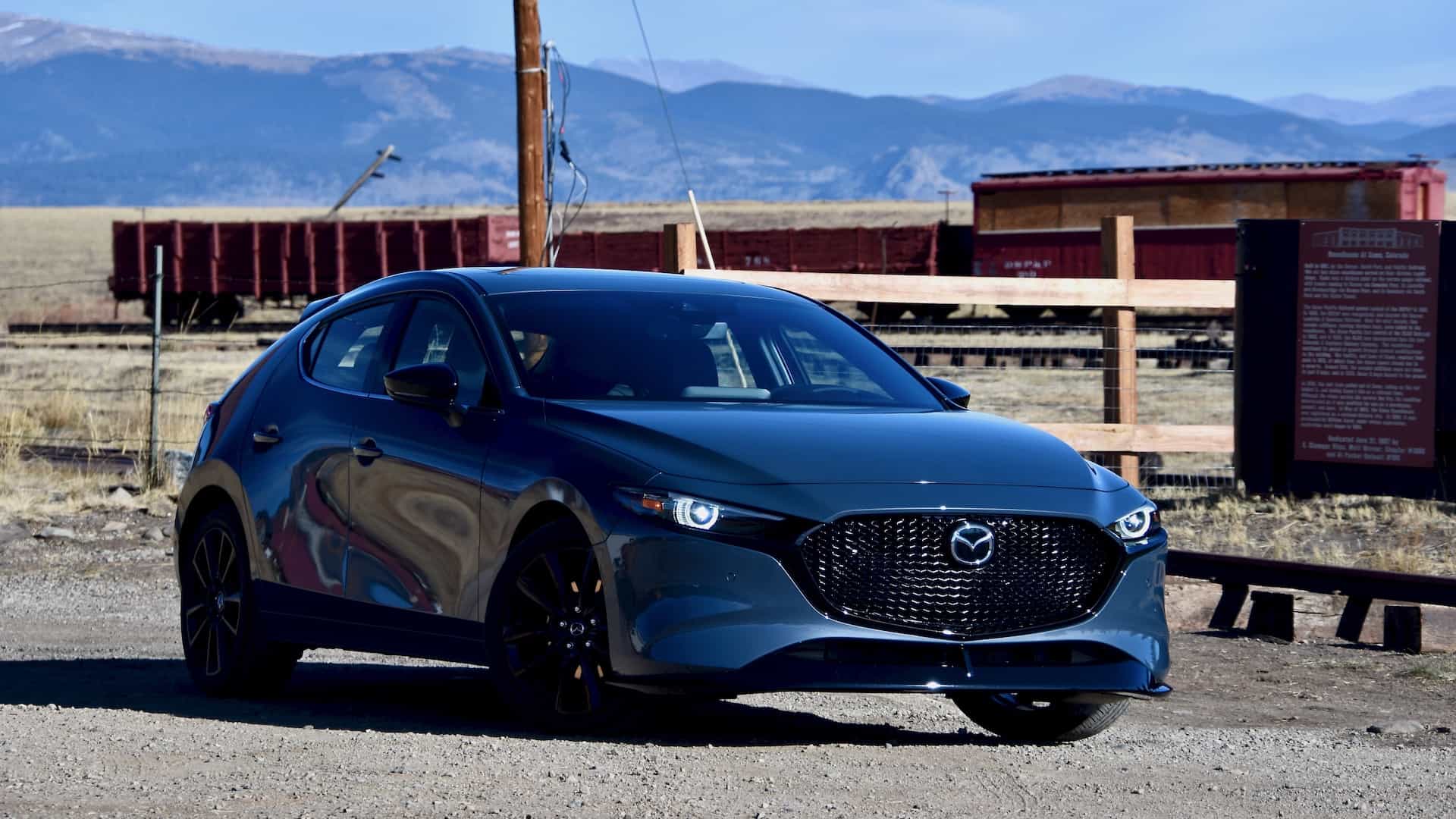 If there is one immensely popular car it was the original MazdaSpeed3. The hot hatch took the Mazda compact to the next level and the brand is looking to bring it back. Naturally, a car like this will have increased completion from Subaru, but the MazdaSpeed3 looks to be a welcome surprise in a crowded marketplace. The performance will either be turbocharged or rotary-powered although all the details haven’t come to light yet. 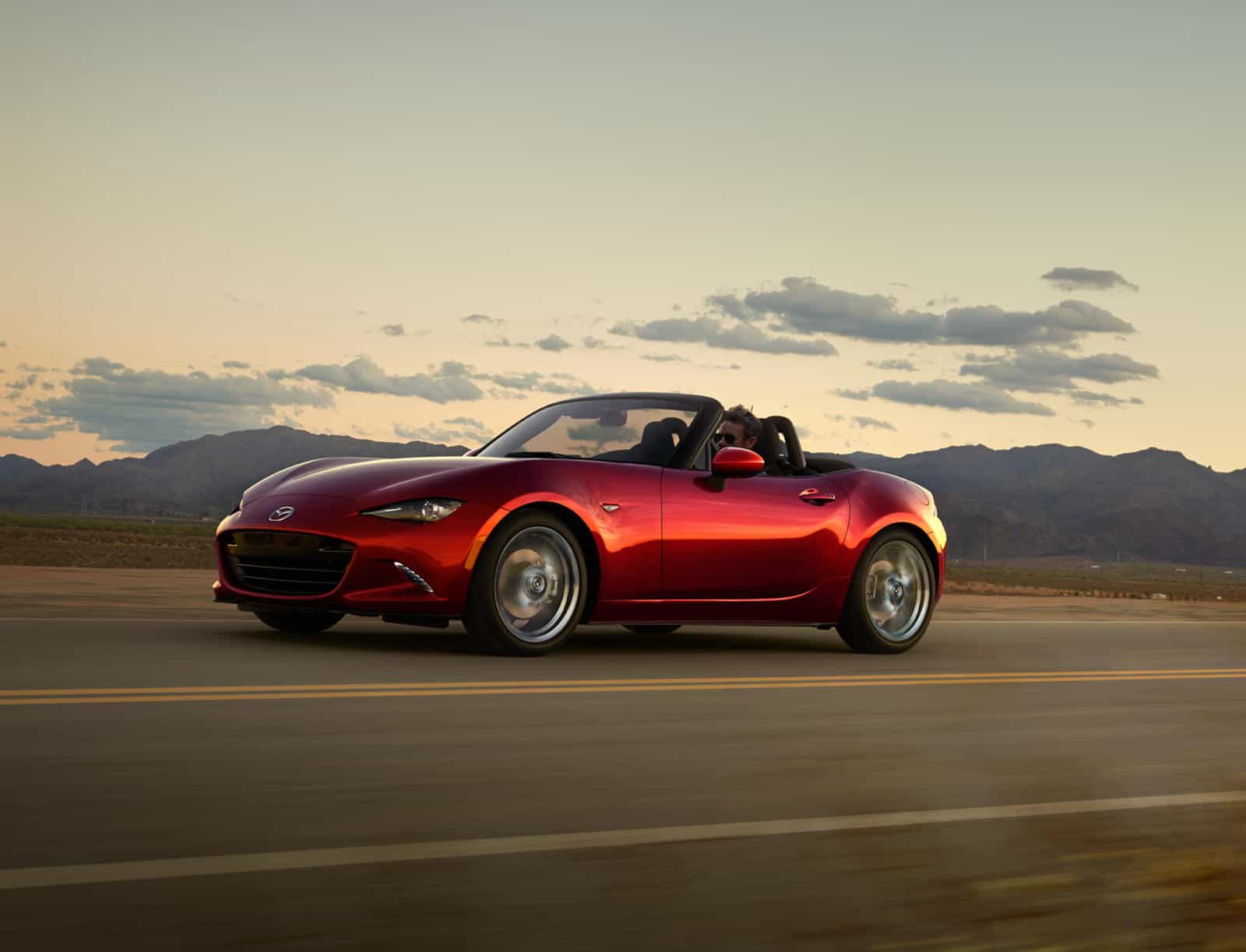 There has also been talking of a hybrid Mazda MX-5 Miata in the works. The car will no doubt have a lot of fanfare waiting for it if this is true. The current MX-5 is growing a tad bit long in the tooth, although still immensely popular with enthusiasts. For the most part, these Mazda models are increasingly popular with a new generation of drivers. The cheap design and lightweight make the car a breeze to modify and add power to. There is no denying that the Miata will continue to live up to the hype as an affordable open-air roadster with a lot of personalities.