Fast sports cars are one of the biggest reasons drivers enjoy driving, but they also have some drawbacks. Driving a fast sports car is only going to increase the attention of authorities when you are flying by them. There’s an old wives tale that red cars are the most noticeable for police officers, but these aren’t the only noticeable vehicles.

We looked at seven cars that are bound to get you noticed by the police faster than you can say ticket. Drivers despie getting speeding tickets, but these car will only increase the odds. 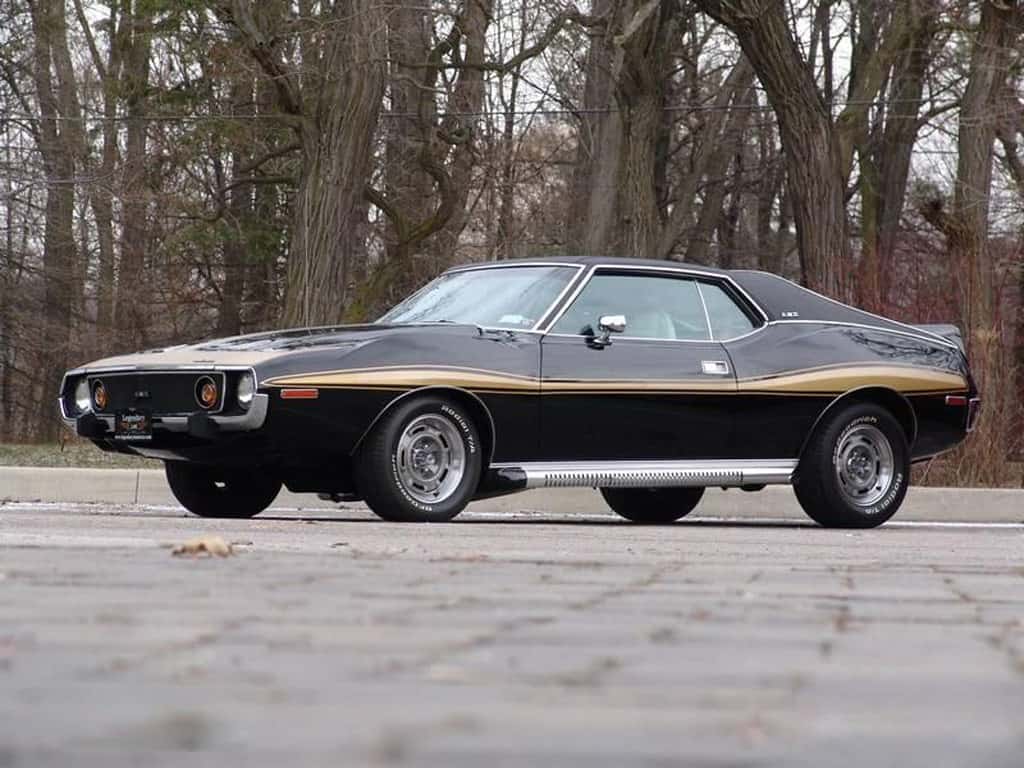 The rare Javelin is not the most common muscle car you’ll see on the road’ likewise, it’s also not the fastest. But when you take off in this performance car, you’re sure to hear a resounding exhaust note. Most cops will take heed of this and quickly get onto your tail. The Javelin stands out from the crowd, and part of this is because the car is rare. You don’t see too many AMCs on the road anymore. 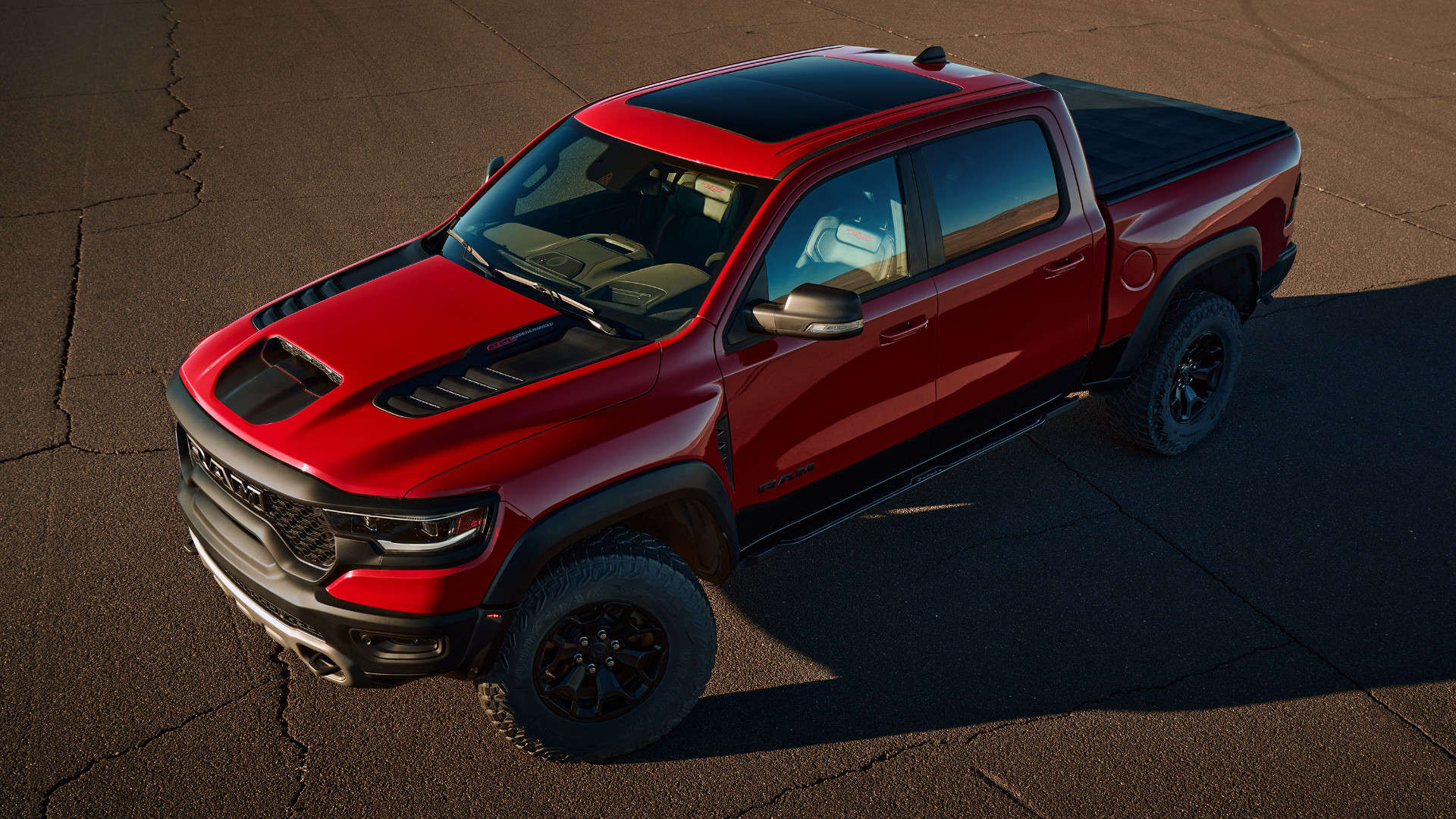 As pickup trucks become more powerful, drivers have witnessed a lot more tickets being handed out. One truck that specifically is causing a stir is the Ram TRX. This powerful truck does a lot more than just look good, it’s Chrysler’s answer to the popular Ford Raptor. The TRX is fast and means business, pounding more horsepower to the pavement than you’d believe out of a pickup truck. 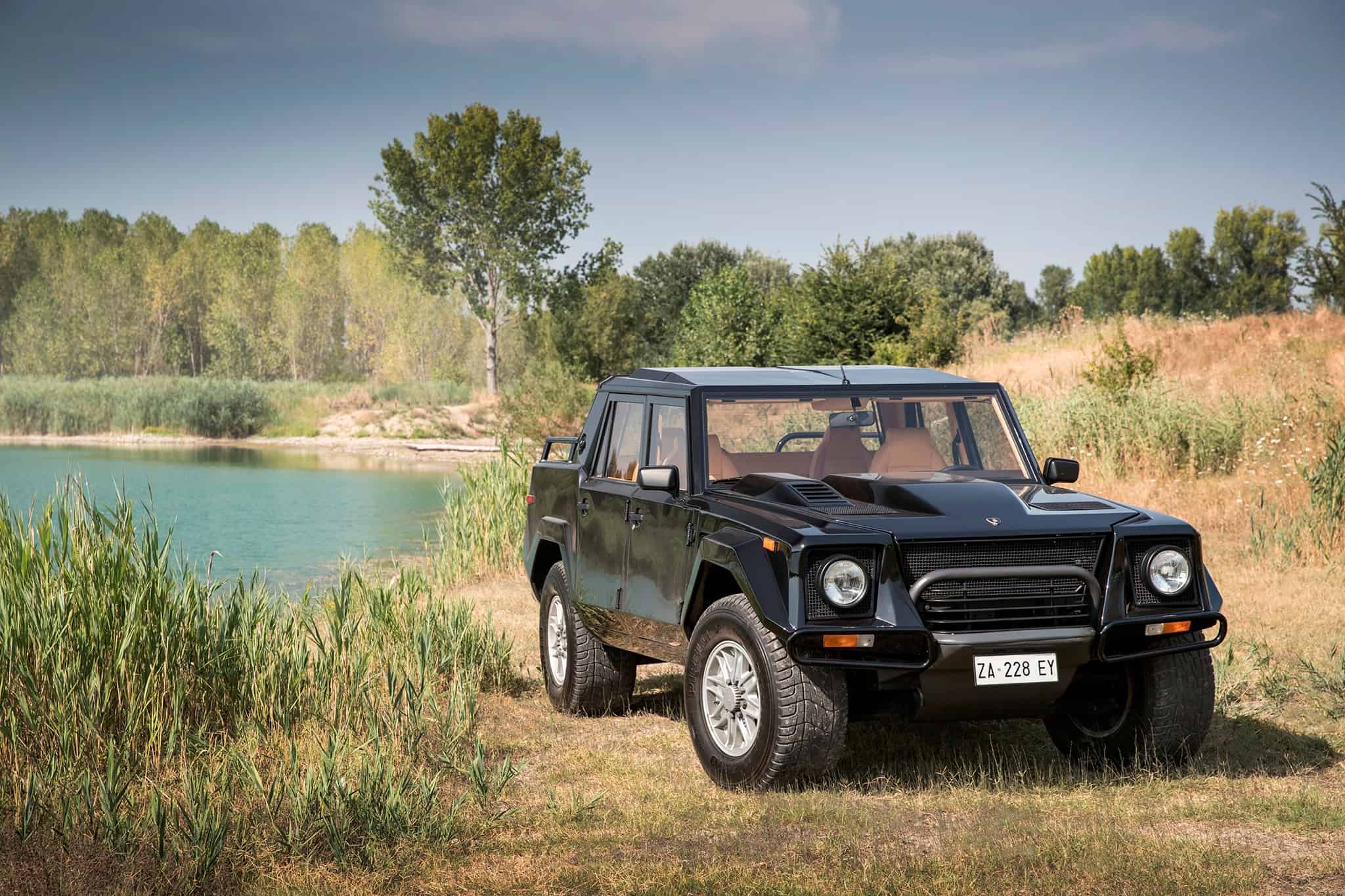 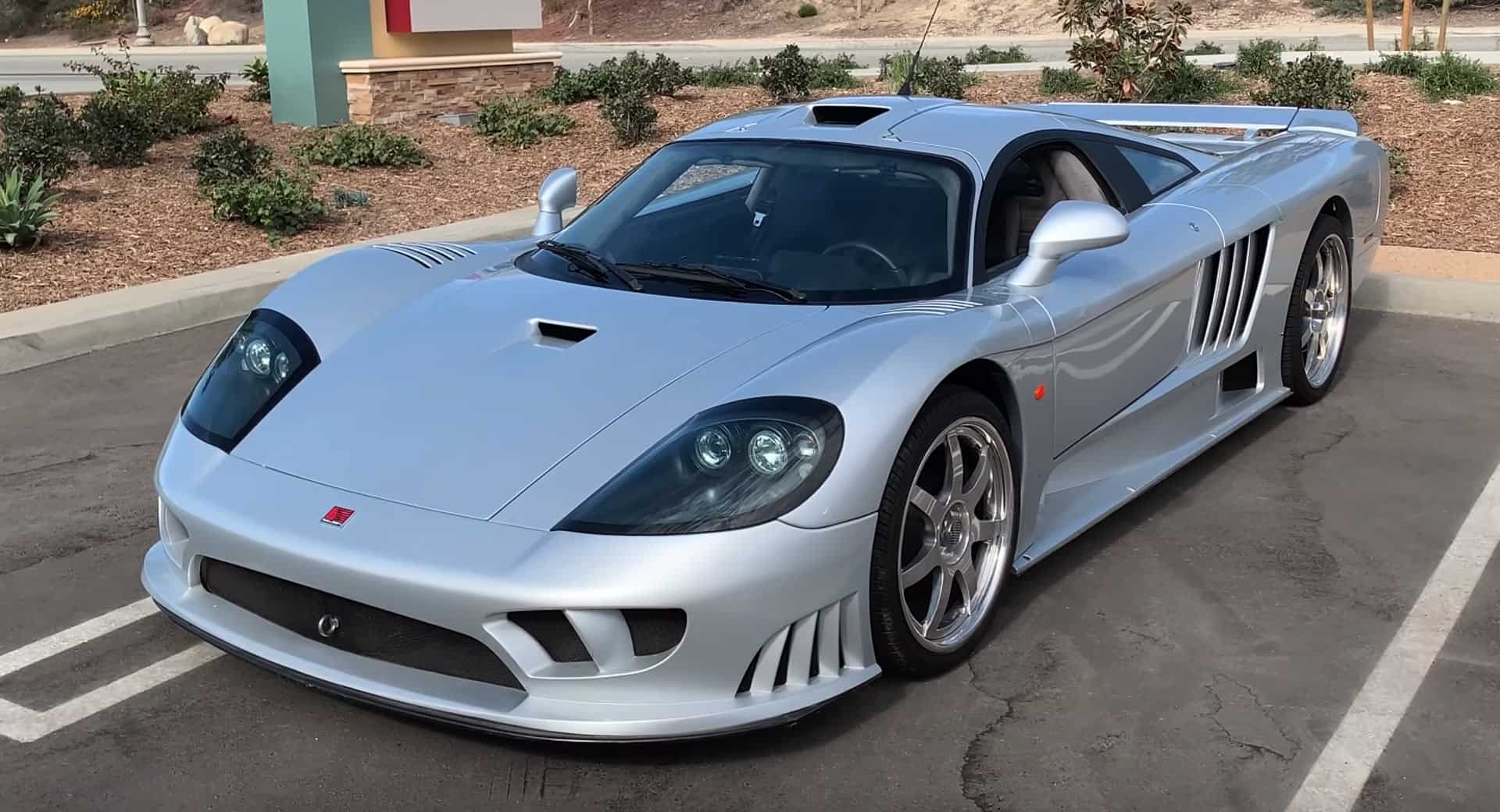 The “New Edge” Mustang that debuted in 1999 is controversial enough as it is, but the Saleen S7 took things to the next level. The powerful new V8 engine was a direct competitor for the fourth-gen Camaro. Which by this point in time had introduced the Corvette’s LS1 to the fray. The Saleen S7 looked aggressive and had a nice growl to it, which in the long term made for a collectible muscle car. 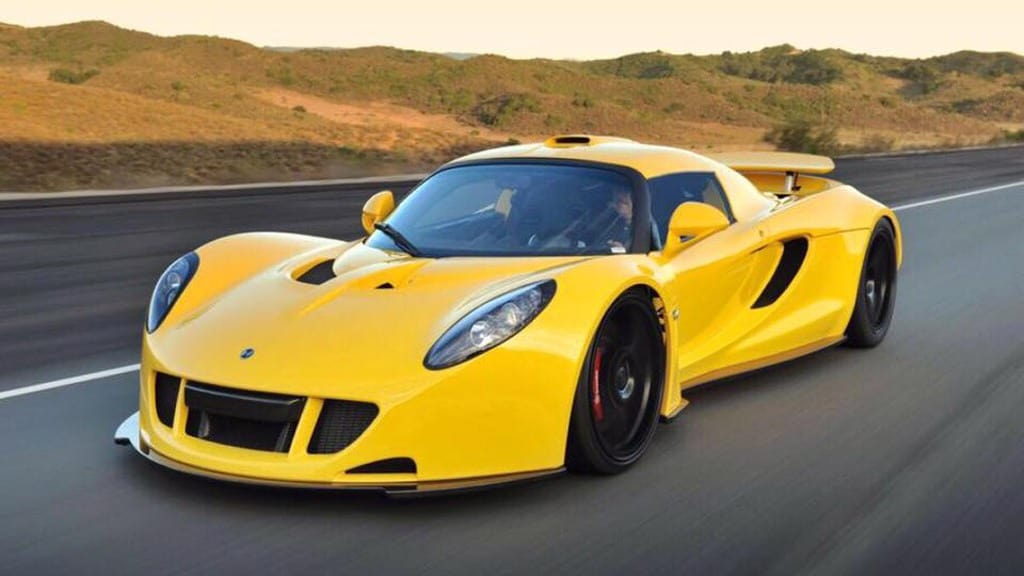 Few cars are as noticeable as the Hennessey Venom GT, one of the most powerful supercars in the world. The exotic look of the car stands out more than any other supercar on earth. These sports cars were not street-legal in many parts of the county, making the Venom GT a professional track car. If you take it out on the street, be prepared to get a ticket. 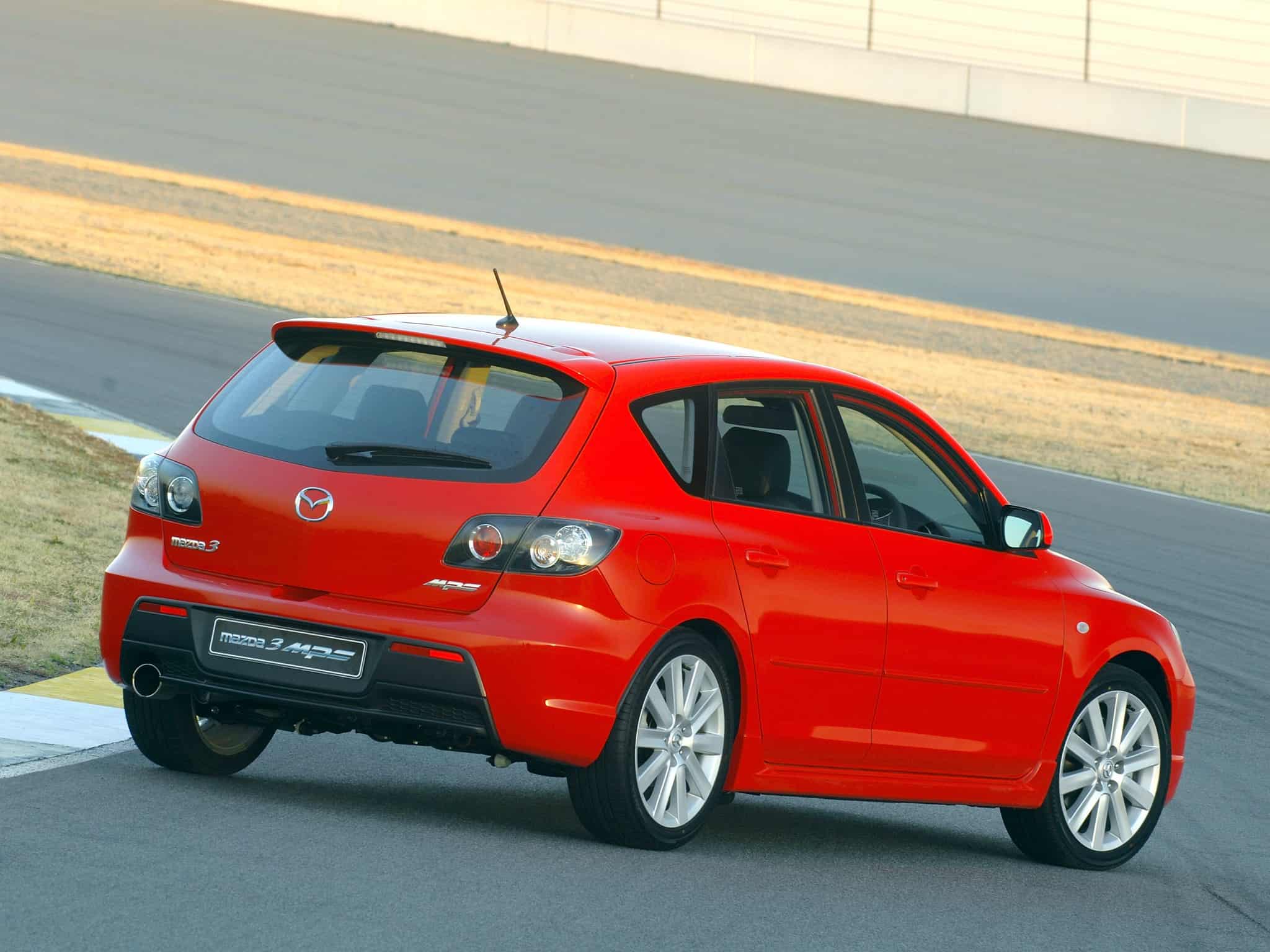 The Mazda 3 is one of the few compact car success stories on the market. The four-cylinder engine delivers a whopping 263 HP. Occupying the same market as the Civic SI the Mazda Speed 3 is an interesting compact car that still offers exceptional value. In the bright red paint job, you can expect to get a ticket or two. 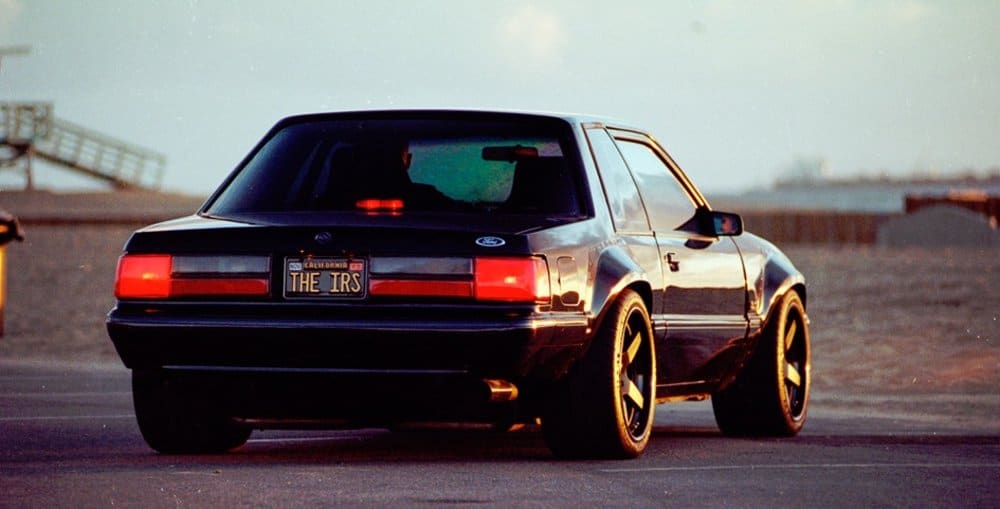 Perhaps the most iconic Mustang in the bunch, the Fox Body models are known for a lightweight design and stellar performance. Likewise, the Fox Body is easy to work on and you can select from literally thousands of aftermarket parts. This fast little Mustang is sure to get you on the police radar.