The four-cylinder engine has been a constant for the automotive industry since as far back as the car could move. In recent years, the four-cylinder has taken precedence over other engine displacements because it’s the most economically friendly option.

Likewise, modern four-cylinder powerplants are offering everything from turbo power to almost as much horsepower as the previous generation V8s could muster up. We are going to be taking a look at a few four-cylinder engines that pack a lot more power than many V8s via Motor Junkie right here. 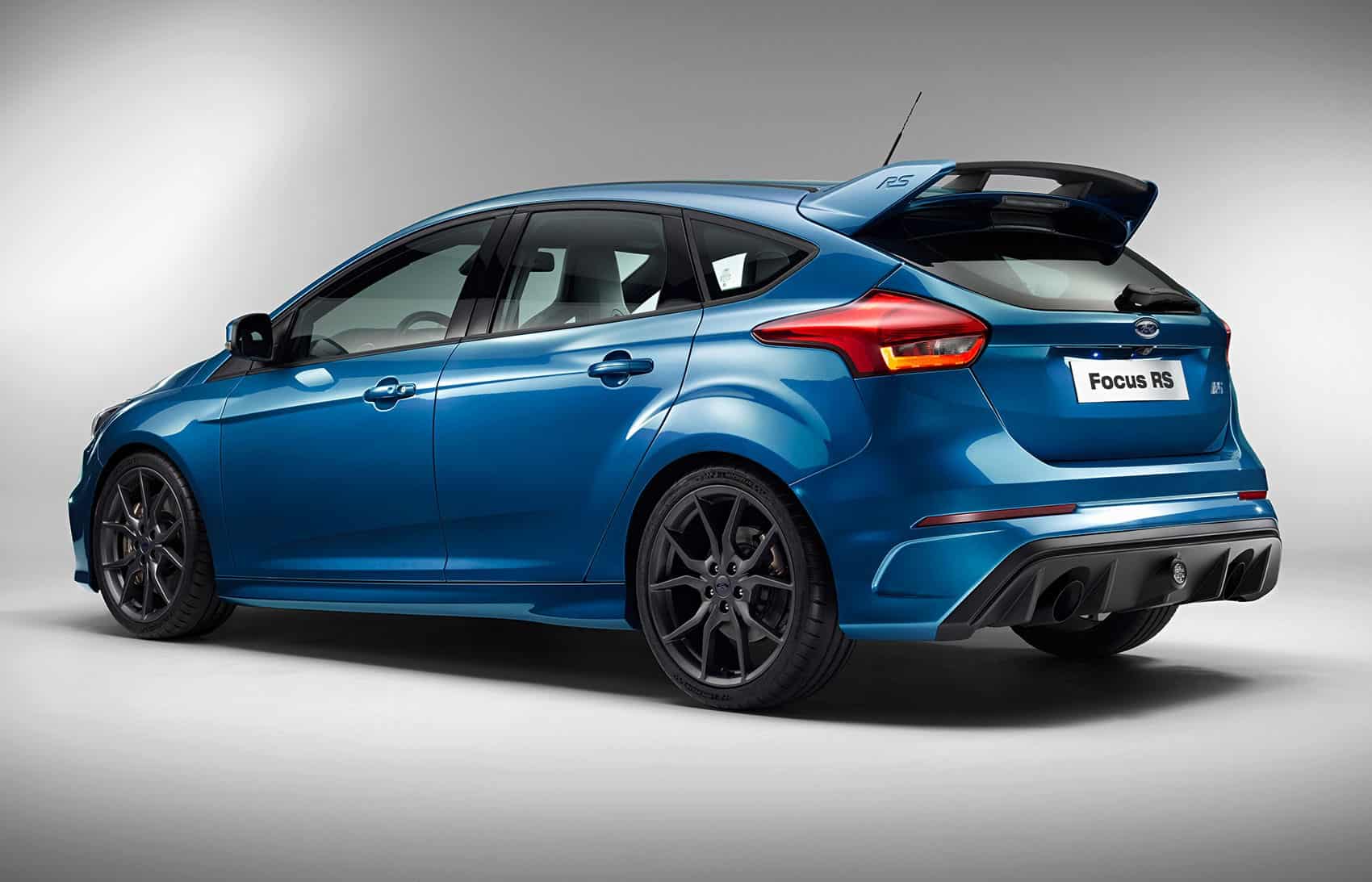 Although the Focus RS has gone the way of most passenger cars, the model had a superb amount of power for the price. The RS could pump out 345 HP to all four wheels, which gave the car an impressive amount of performance. The awe-inspiring look of the car helped things out as well, giving the RS a sort of cult-like following that hadn’t been seen before. 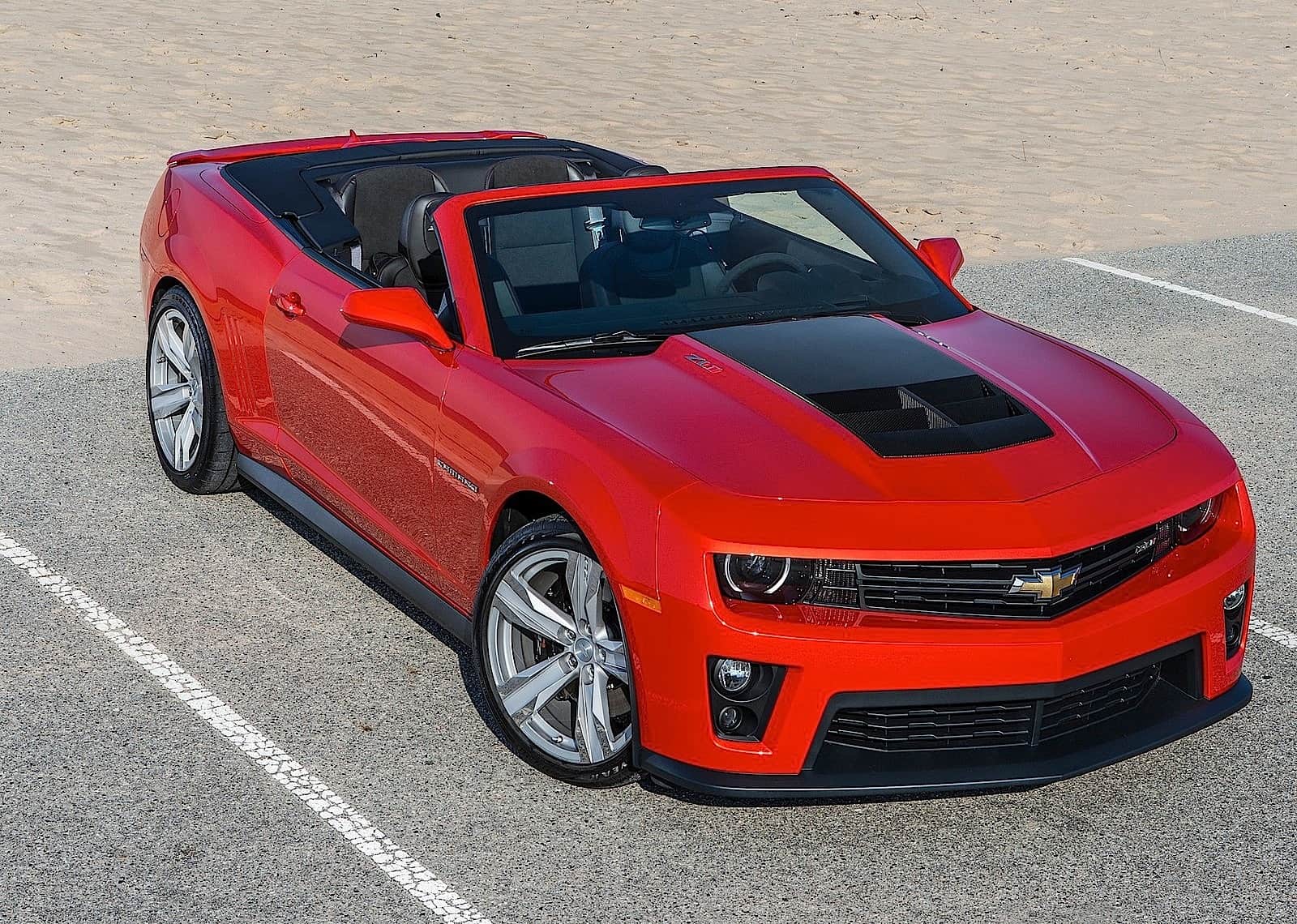 The Camaro has a notorious history of four-cylinder engines, with the “Iron Duke” being famously the worst. However, the current four-cylinder Camaro is quite a powerful sports car. The features of the four cylinders are in line with the performance that you would get from the V6 version of the car. 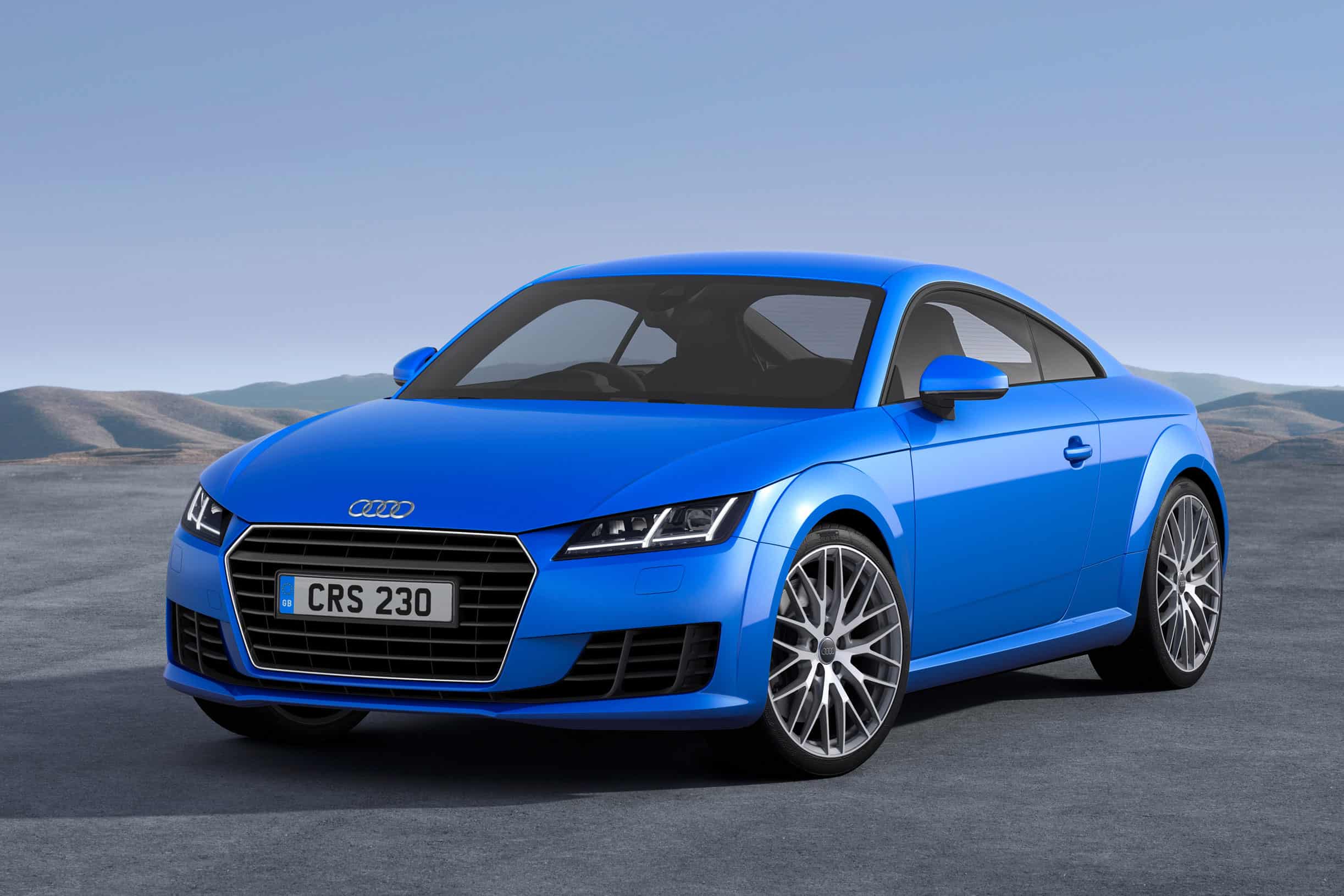 The Audi TT is a fine automobile that has been on the road for two decades now. With the German engineering and the powerful four-cylinder engine, the TT managed to break down just about every barrier that you can think of when it comes to a car like this. The engineers were some of the first to be able to squeeze this kind of power out of a four-cylinder. 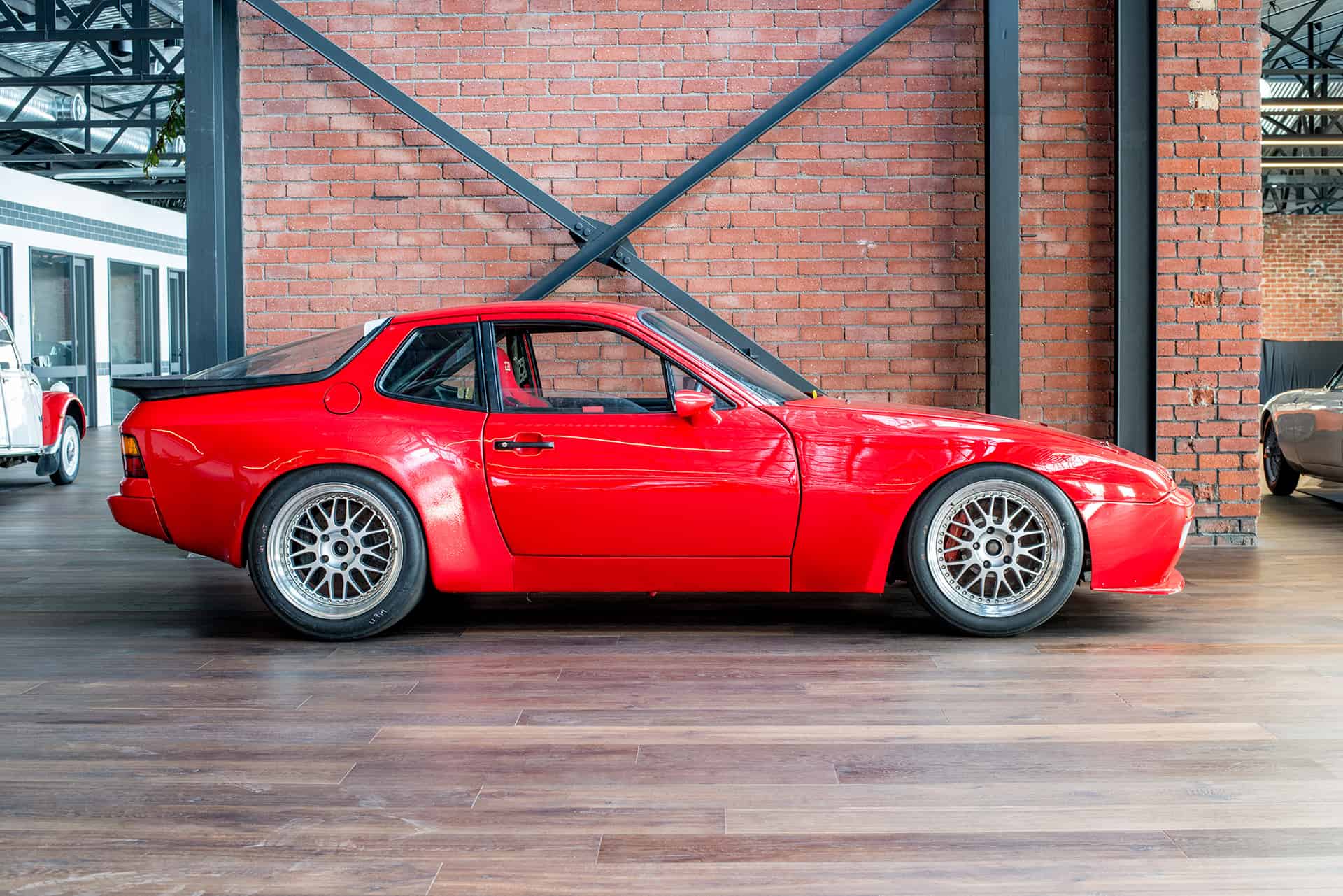 The folks at Porsche are no strangers to getting the most out of the least amount of displacement. The 944 Turbo was a fine example of this, released at a time when pockets were still burning from the fuel crisis of the seventies. The performance of the 944 was at a time much better than anything else that was on the market. 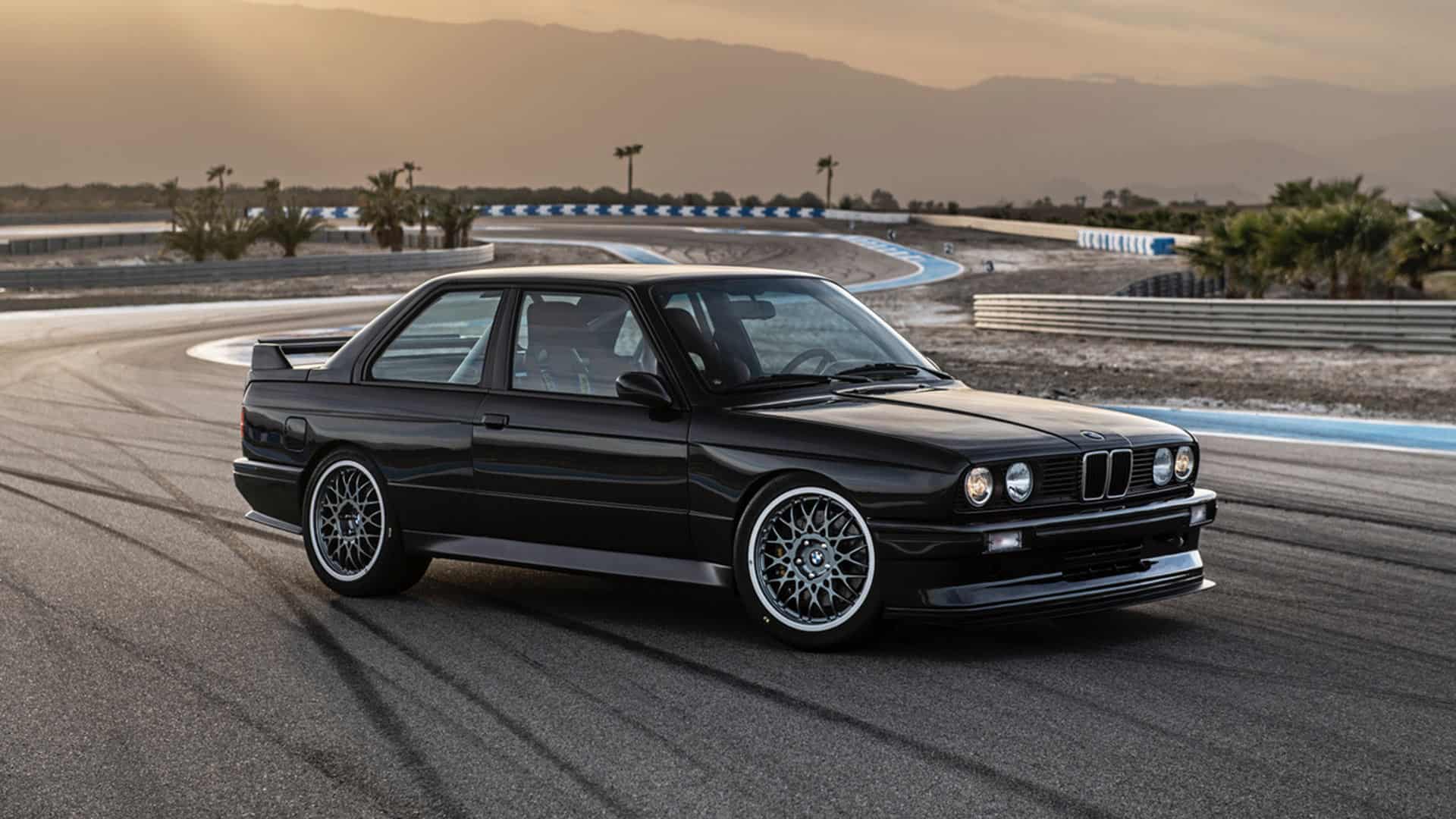 BMW’s inline motors have always been a step above the competition. The interesting thing about the E30 was the fact that it managed to best many V8 sports cars. The E30 has been steadily rising in value and the car is among one of the top collector items on the market right now. 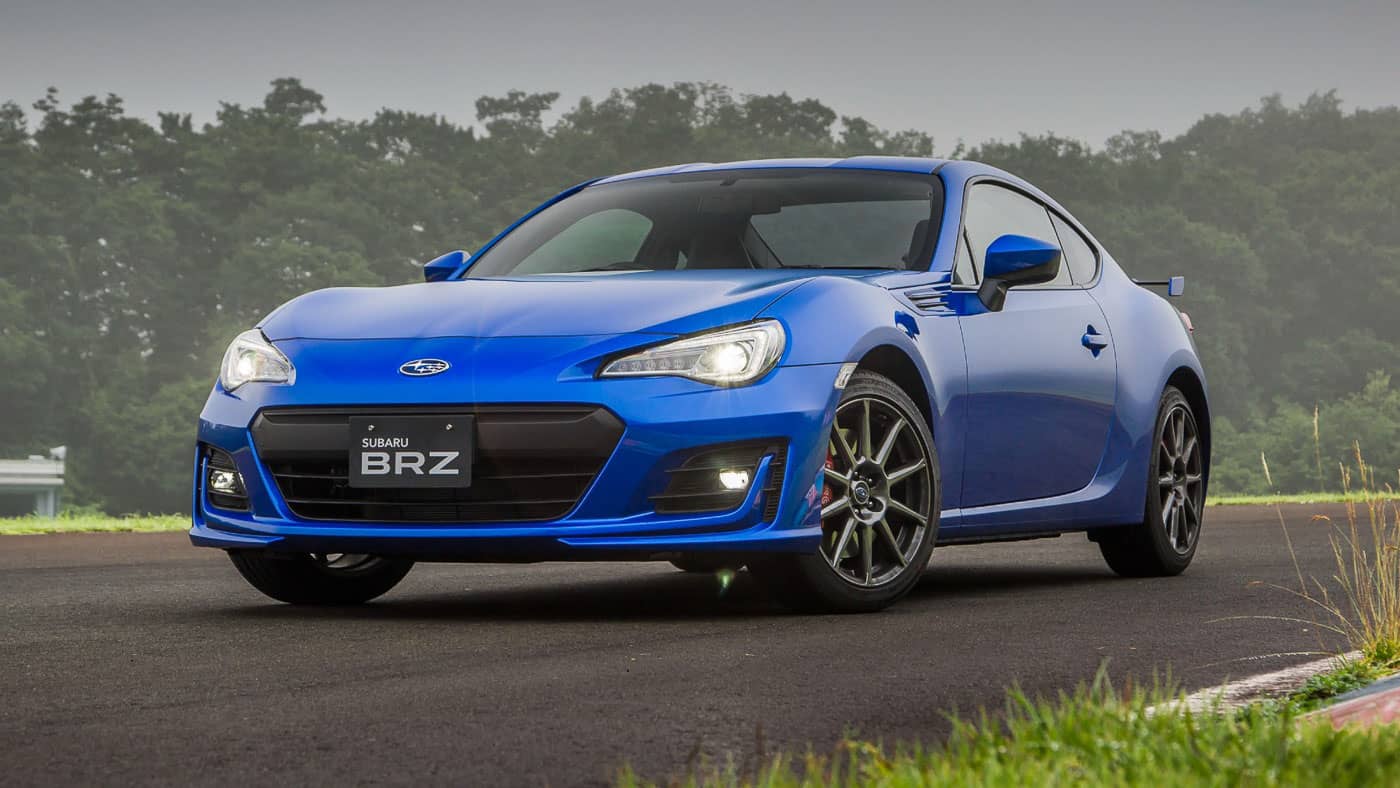 Designed in partnership with Toyota the BRZ has one of the best flat-four engines in the business. Likewise, very few cars manage to rival the BRZ in sheer value for the money. The Toyota engineering is evident in this car and in a lot of ways the BRZ is the next generation of the Celica. 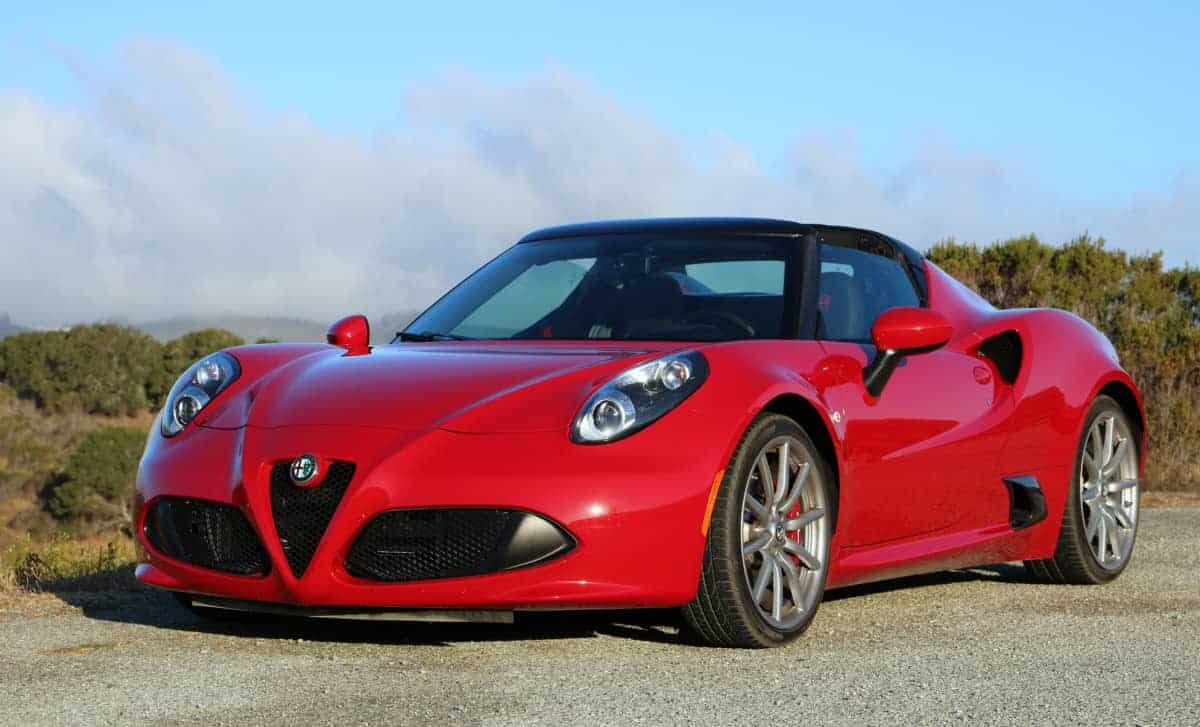 Introduced way back in 2013 the 4C is perhaps the most barebones sports car that you can get today. That’s a good thing because the 4C drives more purely than almost anything else. The driving exhilaration of the 4C is only amplified by the turbocharged four-cylinder engine which pumps out a whopping amount of power. And it has no power steering. 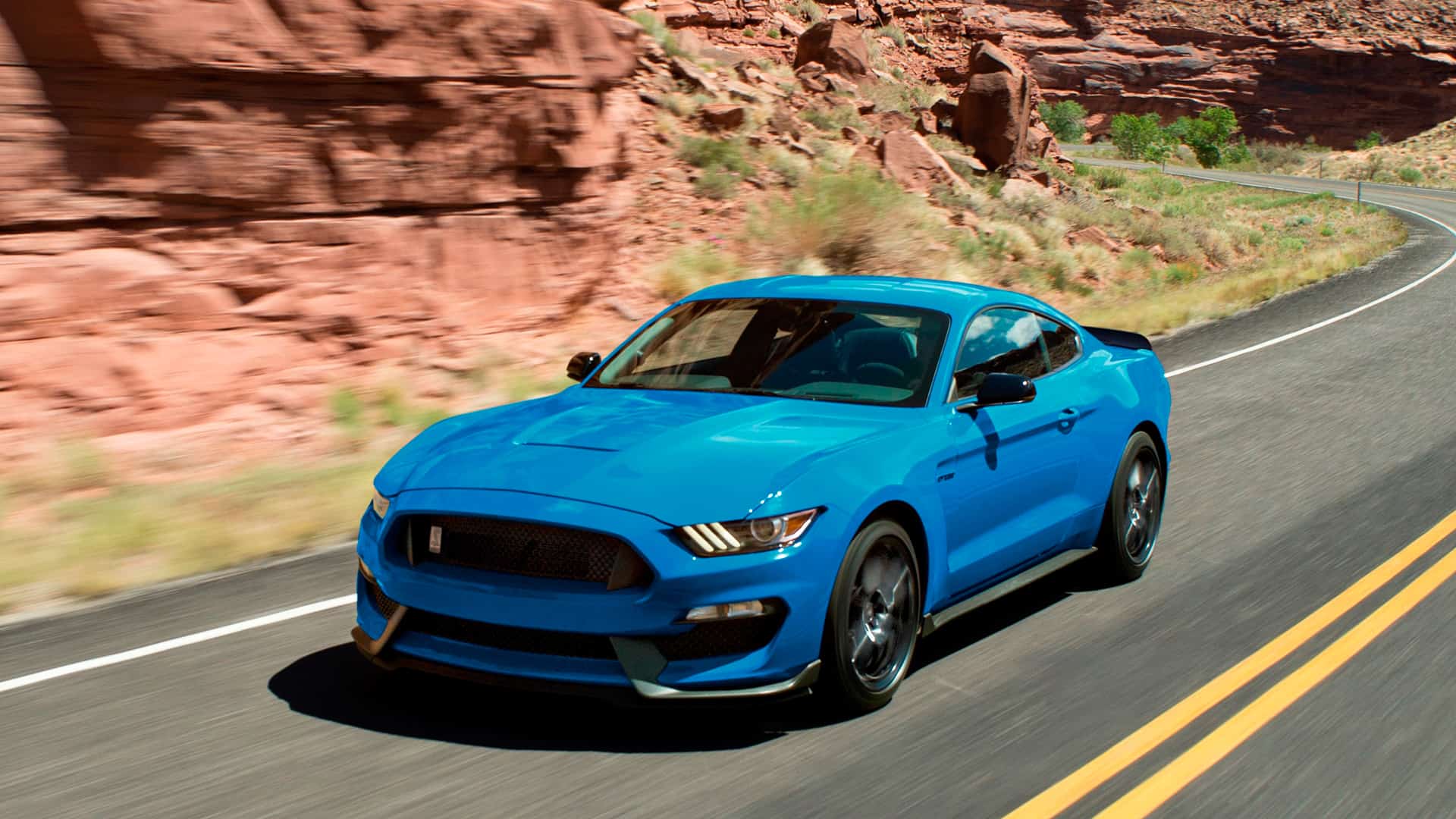 The Mustang has also had its fair share of four cylinders over the years, and the Mustang EcoBoost is at the top of the list. The modern engine has revitalized the brand in a lot of ways. The EcoBoost manages to provide stellar performance while at the same time offering a decent amount of fuel economy as well. 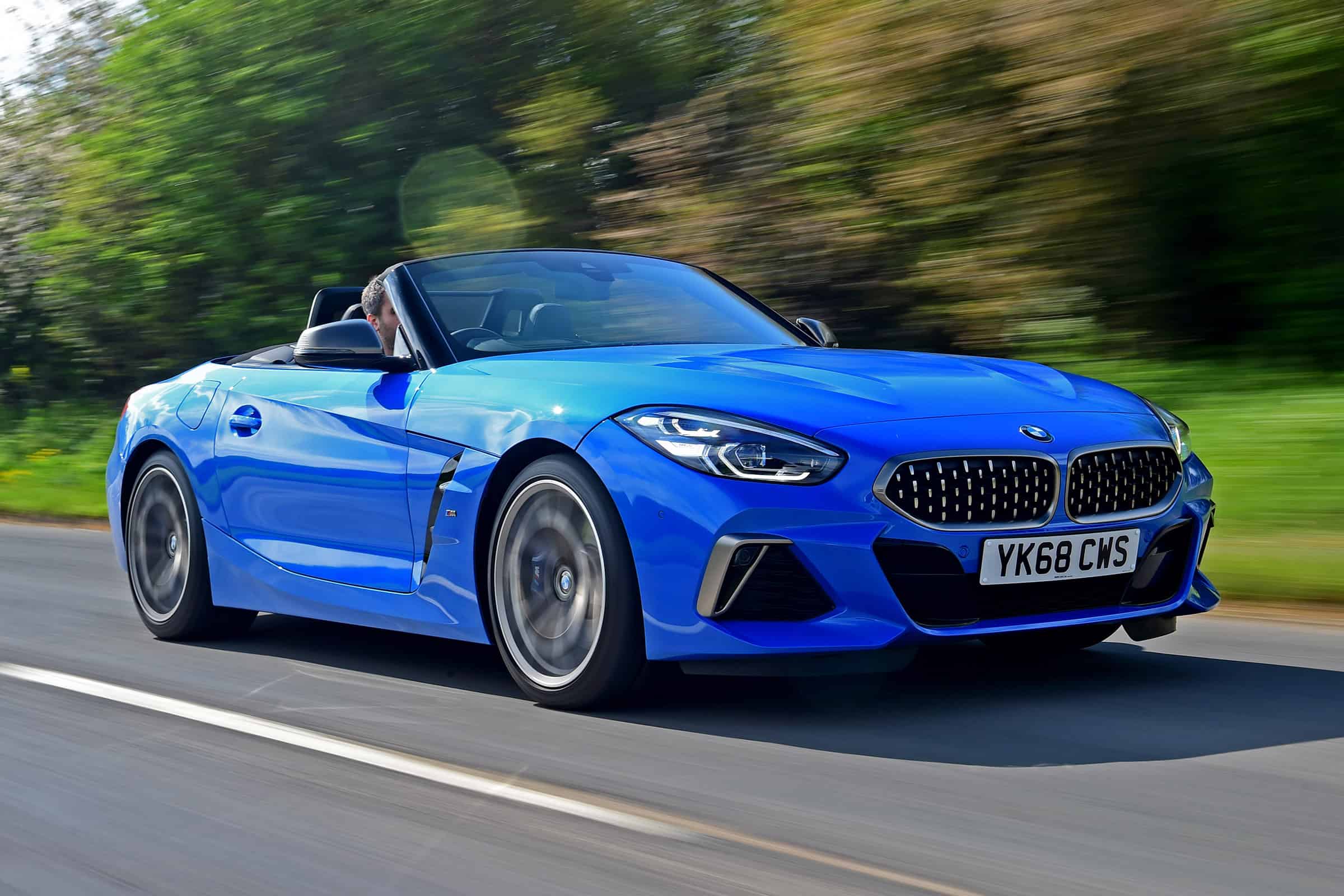 At the heart of the BMW Z4 is a four-cylinder engine that manages to pump out a respectable amount of power. For anyone in the market for a sports car that performs well and still provides luxury, the Z4 is a great choice. The four-cylinder engine is at the top of its class.